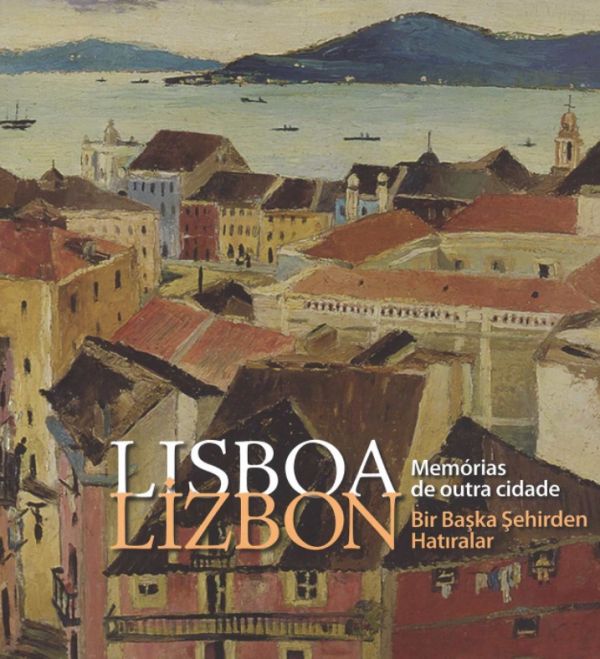 LISBON Memories from Another City

The catalogue Lisbon, Memories from Another City, is from the exhibition at the Sakip Sabanci Museum (SSM) in 2009. Organised in collaboration with Calouste Gulbenkian, the exhibition introduces the city of Lisbon, a city which is both far and close to us, through the works of major Portuguese painters that lived in a period between the end of the 19th century and the beginning of the 20th century. From Portuguese naturalism, which respects the landscape and the simple rituals of rural life, to works that look at the city based on new trends in that time period, the exhibition’s Turkish, Portuguese and English catalog includes pioneers such as Silva Marto, José de Almada Negreiros, Jorge Barradas, Maria Helena Vieria da Silva. Lisbon, Memories from Another City was inspired by the another exhibition titled ’Evocations, Passages, Atmosphere: Paintings from the Sakıp Sabancı Museum Istanbul’ realized by The SSM and The Calouste Culbenkian Foundation in Portugal in 2007. The paintings portrayed views of the Bosphorus, the seashore, and scenes from Istanbul’s daily life and they corroborated the fact that Istanbul and Lisbon share lots of common points even if they are situated at the far east and far west edges of the European continent. The exhibition was organized due to the official visit of Portuguese President Anibal Cavaco Silva to Turkey, delineates the analogies between Istanbul and Lisbon, cities which are considered as vital points for the meeting of cultures, religions, civilizations and continents.