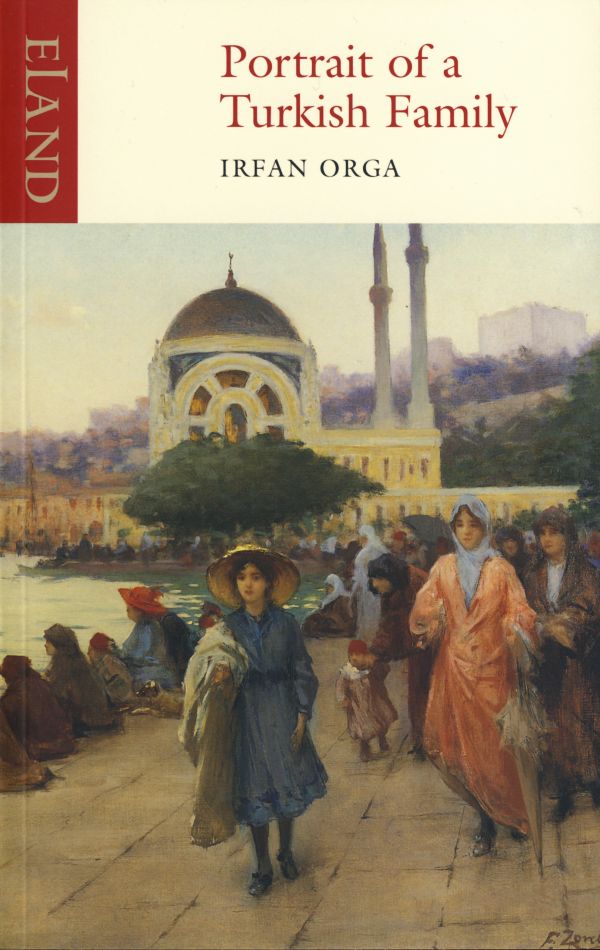 Portrait of a Turkish Family

‘One of the great memoirs of the twentieth century. ’
The Independent