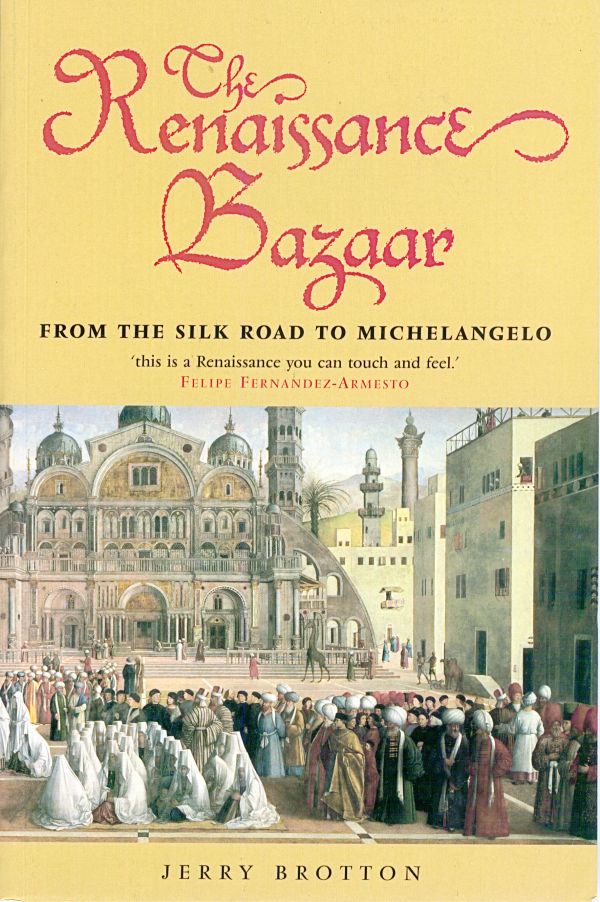 From the Silk Road to Michelangelo