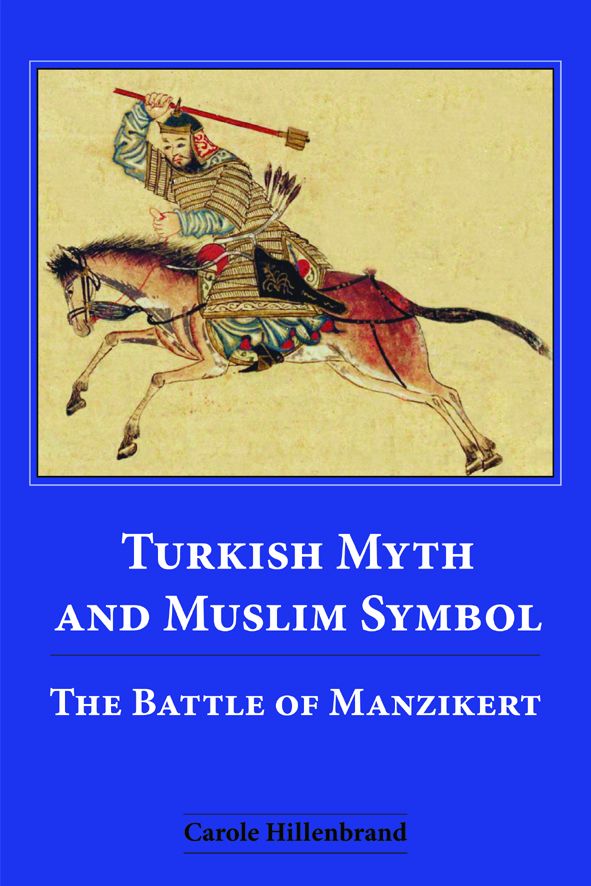 The Battle of Manzikert

Turks ruled the Middle East for a millennium and eastern Europe for many centuries and it is an undoubted fact that they moulded the lands under their dominion. It is therefore something of a paradox that the history of Turkey and aspects of the identity and role of the Turks, both as Muslims and as an ethnic group, still remain little known in the west and undervalued in the Arabic and Persian-speaking worlds.

This book contributes to historical scholarship on Turkey by focusing on its key foundational myth, the battle of Manzikert in 1071 – the Turkish equivalent of the battle of Hastings. Manzikert destroyed the hold of Christian Byzantium on eastern Turkey and opened the whole country to the spread of Islam, a process completed with the fall of Constantinople and Trebizond some four centuries later.

Translations and a close analysis of all the extant Muslim sources – both Arabic and Persian – which deal with the battle of Manzikert are provided in the book. It also looks at these writings as literary works and vehicles of religious ideology and analyses the ongoing confrontation between the Muslim Turks and Christian Europe and the importance of Manzikert in the formation of the modern state of Turkey since 1923.