Store > Books > A Man of the World: Vienna to Istanbul 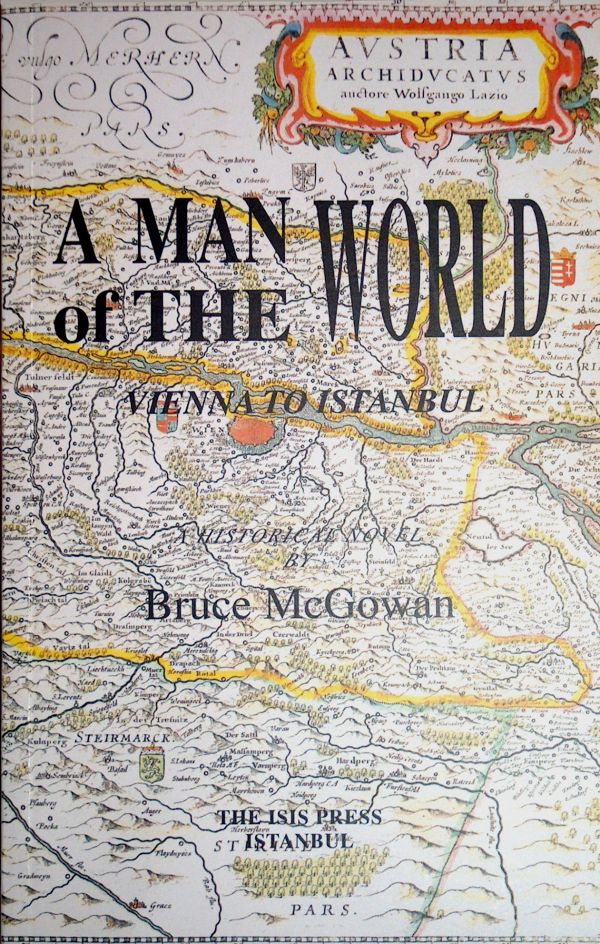 A Man of the World: Vienna to Istanbul

A young Austrian survives the second siege of Vienna (1683), then chooses a military career. After raising his own dragoon company, and leading them into the Balkans, he is wounded, captured, enslaved and sent to Istanbul, where he converts to Islam almost by accident. To his surprise, the Moslem capital gets under his skin and his life takes a direction he could never have expected.

From the author: After years of research on Balkan history and having lived in the Balkans for several years, I wanted to write a street level history of the crucial period at the end of the 17th century, in which a soldier crosses the barrier between two cultural worlds, thereby losing his religion - but not his soul. The factual background is as accurate as I could make it. The cultural odyssey between Vienna and Istanbul is still exciting for anyone who chooses to make it. Part One: Vienna, Graz, and Venice; Part Two: Karlovac, the Danube and the Balkans; Part Three: Istanbul; Epilogue.