Store > Books > In the Footsteps of the Ottomans 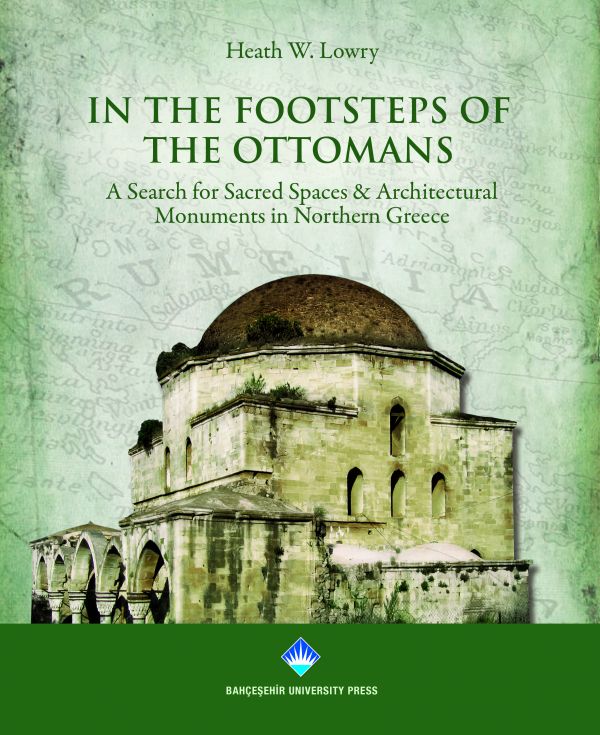 In the Footsteps of the Ottomans

A Search for Sacred Spaces & Architectural Monuments in Northern Greece

Copies of this title are also available in Turkish. Please contact cornucopia@atlas.net.tr to order.

History in the Making: In the Footsteps of the Ottomans

Heath Lowry continues his single-minded search for traces of the Ottoman past, with a focus on Muslim religious sanctuaries and venerated trees. Ancient trees have often survived the ravages of time and destructive impulses better than monuments of stone and mortar—in Serres, for instance, the eighteen plane trees that magically sprouted from the stakes to which the eighteen warriors accompanying Gazi Evrenos Bey, the Ottoman conqueror of Northern Greece, tethered their horses have proliferated, and attract modern pilgrims who associate them with St John. Lowry chronicles Muslim sacred spaces today visited by Christians, as well as mosques that became churches after the Ottoman retreat from the Balkans, and Muslim sanctuaries destroyed after the population exchange of 1923. A significant number of the Ottoman monuments in Northern Greece are now being restored and Lowry’s exhilarating new series of studies, which contain a wealth of photographs old and new, is now the indispensable vademecum for the Ottoman explorer.