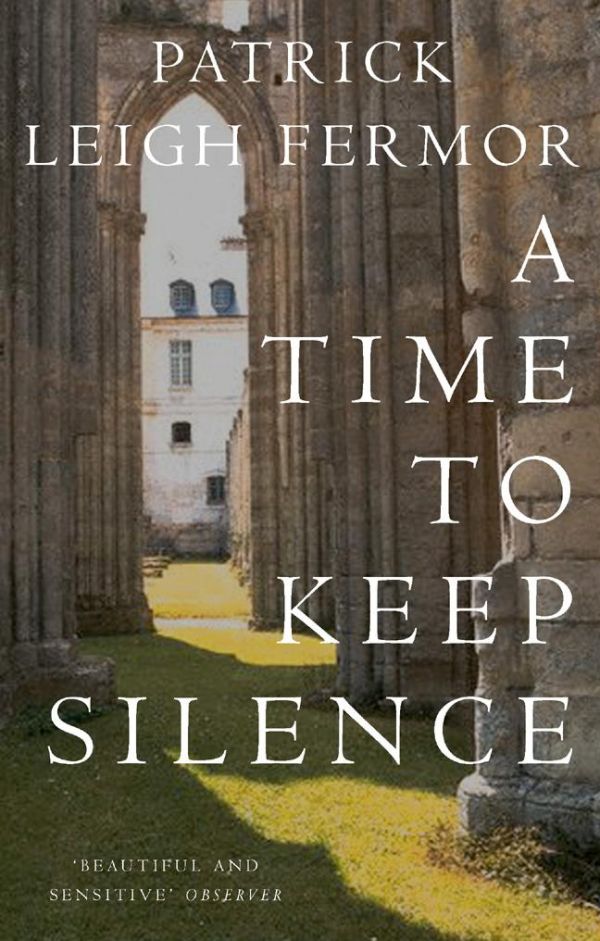 A Time to Keep Silence

From the French Abbey of St Wandrille to the abandoned and awesome Rock Monasteries of Cappadocia in Turkey, the celebrated travel writer Patrick Leigh Fermor studies the Rigorous contemplative lives of the monks and the timeless beauty of their monastic surroundings. In his occasional retreats, the peaceful solitude and the calm enchantment of the monasteries is passed on as a kind of ‘supernatural windfall’ which A time to keep silence so effortlessly records.