Store > Books > I Am Ashurbanipal 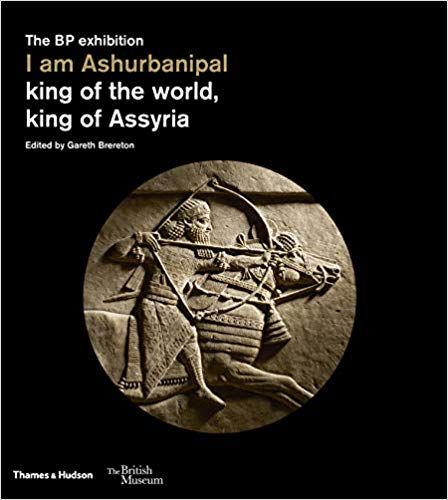 king of the world, king of Assyria

Published by Thames & Hudson
Sorry, this item is currently unavailable from Cornucopia.

The book accompanied the major 2018/19 exhibition at the British Museum, which described Ashurbanipal as ‘The greatest king you have never heard of’. In 669 BC he inherited the world’s largest empire, which stretched from the shores of the eastern Mediterranean to the mountains of western Iran. He ruled from his massive capital at Nineveh, in present-day Iraq, where temples and palaces adorned with brilliantly carved sculptures dominated the citadel mound, and an elaborate system of aqueducts and canals brought water to the king’s pleasure gardens. Proud of his scholarship, Ashurbanipal assembled the greatest library in existence during his reign. and declared himself ‘king of the world’. He was also ruthless, as scenes of flesh flaying attest. He conquered Egypt, crushed his rebellious brother in Babylon and his carried out a harsh campaign against the Elamite rulers of south-west Iran.

Fully illustrated and written by an international team of experts, the book has images of objects from all corners of the empire to add to the British Museum’s own unrivalled collection of Assyrian reliefs.