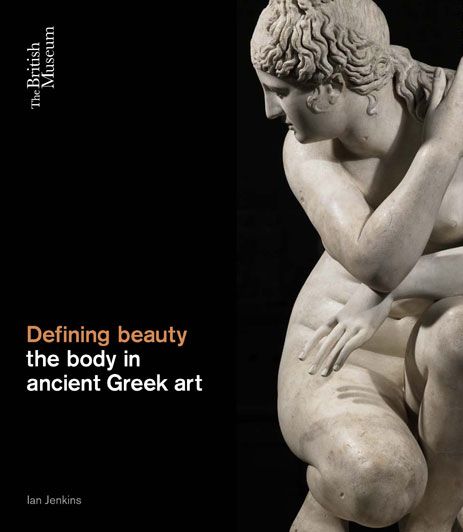 the body in ancient Greek art

This title features a visually stunning and thought-provoking exploration of the human condition seen through ancient Greek eyes, with a particular focus on the human form.

In a series of lively introductory chapters, written by a selection of academics, historians and artists, it is revealed how the Greeks themselves viewed the sculpture (which was vividly enhanced with colour), and how it was regarded and treated in later pagan antiquity. The revival of the Greek body in the modern era is also discussed, including the shock of the new effect of the arrival of the Parthenon sculptures in London at the beginning of the nineteenth century.

Ian Jenkins is a senior curator at the British Museum, where he has responsibility for the ancient Greek collections. His publications include Greek Architecture and its Sculpture, The Parthenon Sculptures in the British Museum, Objects in Focus: Discobolus, and The Greek Body.