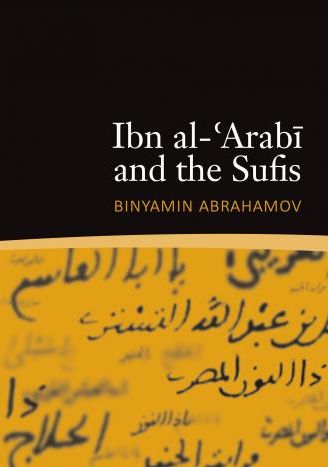 Ibn al-‘Arabi and the Sufis

A fascinating and groundbreaking analysis of the extent to which various major Sufi figures contributed to the mystical philosophy of Ibn al-ʿArabī. While recent scholarship has tended to concentrate on his teachings and life, little attention has so far been paid to the influences on his thought.

Each chapter is dedicated to one of Ibn al-ʿArabī’s predecessors, from both the early and later periods, such as al-Bisṭāmī, al-Ḥallāj and al-Jīlānī, showing how he is discussed in the works of the ‘Greatest Master’ and Ibn al-ʿArabī’s attitude towards him. As Abrahamov makes clear, Ibn al-ʿArabī was greatly influenced by the early Sufis as regards his philosophy and by the later Sufis in matters of practice.

This naturally raises the question: How original was Ibn al-ʿArabī? The author tackles this complex issue in his conclusion. This book brings into sharp relief the highly original nature of Ibn al-ʿArabī’s mystical theory, unprecedented in Islamic Mysticism, and the unique way in which he interwove the ideas of others into his own thought.

Ibn al-ʿArabī and the Sufis will interest students of theology and mysticism, especially those studying in Arabic and Middle East Studies departments, as well as the general reader interested in Sufism and Ibn al-ʿArabī’s teachings.