Store > Books > Life is a Caravanserai 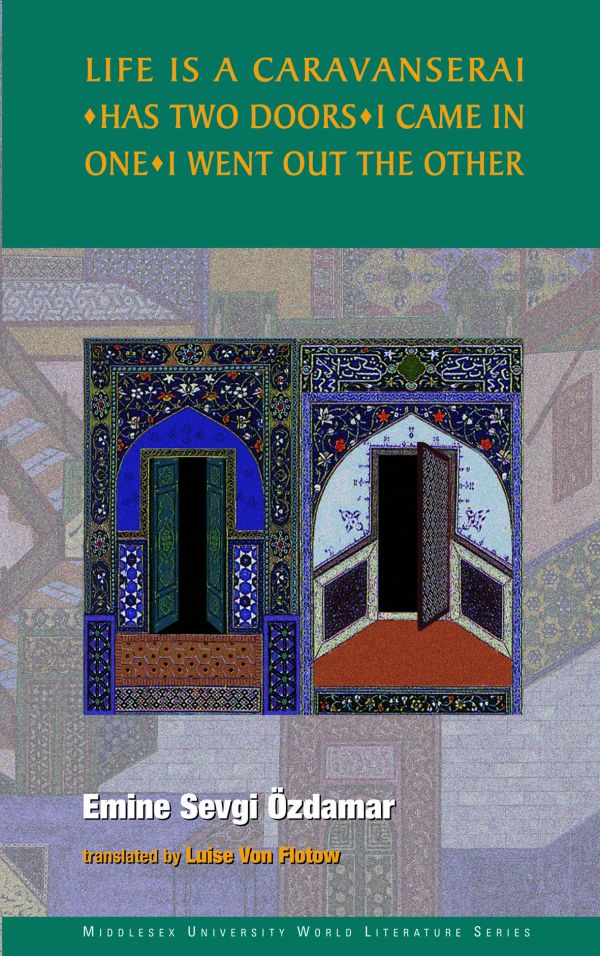 Life is a Caravanserai

The award-winning actress, director and author Emine Sevgi Özdamar’s semi-autobiographical masterpieces follow the life of an anonymous Turkish girl from birth to early adulthood. Her writing resonates with the many voices of Turkey’s people – from Anatolian villages and the dusty periphery of Ankara to student circles, Istanbul’s surrealist theatre and the factories of Germany. Life Is a Caravanserai follows a lively but unfortunate family from Istanbul to Bursa, on to Ankara and back to Istanbul. This is a woman’s world: Fatma, the mother, nurtures her three children with Ayşe, the grandmother, and the “aunties” of the neighbourhood, as Mustafa, the father, often jobless, recites Orhan Veli, drinks rakı and dreams of building a larger family home. Here is the Turkey of the 1950s and early 1960s, with its political struggles, growing urbanisation, the Korean War, American comic books and the departure of the first wave of workers to Germany. The Anatolian grandparents carry with them their sagas of the war and the nascent Turkish Republic, enriched by wisdom, humour and village folklore. The author’s wonderful use of local storytelling, proverbs and prayers, and a prose that moves from lyricism to gritty humour, re-creates this microcosm of neighbourhoods from a young girl’s intimate perspective. We follow her as she sits in school, visits relatives, dreams, listens to stories and experiments with early passions. Reality merges into mythological visions as, naïve, witty and explorative, she absorbs the colourful world around her. The first book leaves the girl, now a teenager, on an all-women train to West Berlin and work in a factory. The Bridge of the Golden Horn takes us into the marginal worlds of Turkish intellectuals and Germany’s urban working class. Never dull or predictable, and full of popular wisdom, this is far more than an autobiography. With its panoply of characters, it is an affectionate account of Turkey and Germany in the late 1960s, and a tribute to both the movement of people and the flow of ideas.