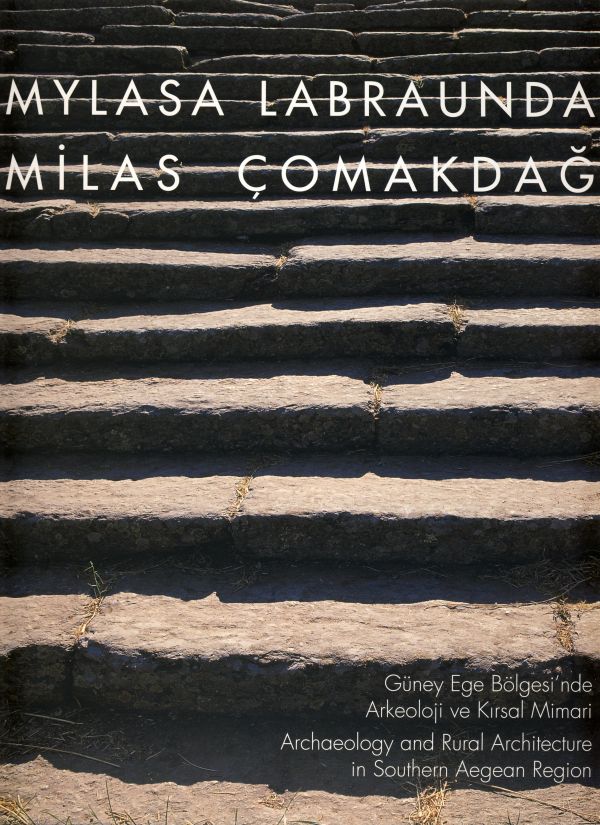 Archaeology and Rural Architecture in the Southern Aegean Region

Little known and rarely visited, the hauntingly beautiful sanctuary of Zeus at Labraunda – built by the family of the legendary Mausolus high above Milas – was for centuries Aegean Turkey’s most revered shrine. A Swedish team has managed to uncover the ruins without sacrificing the serenity of these sacred hills.


Labraunda is perhaps the most romantic of the ancient Carian sites. Set on a series of man-made terraces high in the pine-clad Latmos Mountains, some 15 kilometres north of Milas, it has an uncomparably beautiful situation and a superb view to the south and west. It is far enough off the beaten track that even today it is not unusual to find yourself its only visitor, an experience that is becoming quite rare in the ancient sites of southwest Turkey. You feel as if nothing has changed since the end of antiquity.

A handsome new book, Mylasa Labraunda: Milas Çomakdağ – the latest in the series Urban and Rural Architecture in Turkey – looks not just at Labraunda, but also at neighbouring monuments (such as Alinda and Iasos), at the vernacular architecture of the villages scattered across the mountain of Çomakdağ, at local flora, even at local geology. This may seem over-ambitious in a single volume, but the result is a very readable, attractive book that should please both the scholar and the merely intellectually curious.

Labraunda is not a city, but the sanctuary of a god and place of pilgrimage. Just as Miletus had the Temple of Apollo in Didyma, Ephesus had the Artemision and Syracuse had its Olympeion, Caria had Labraunda – the Sanctuary of Zeus Labraundos. A paved sacred way led to the sanctuary from Milas, and it is thought that Carians made an annual pilgrimage.