Store > Books > Preserving the past: A selection from the Sadberk Hanım Museum 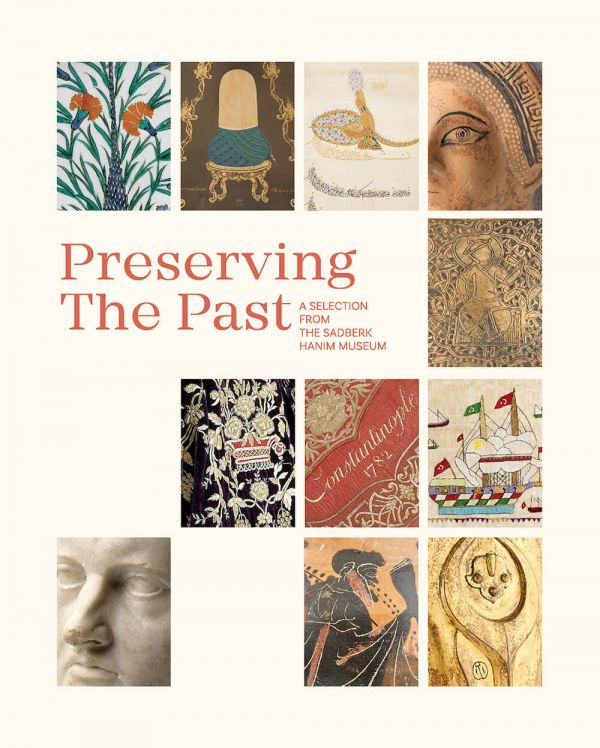 Preserving the past: A selection from the Sadberk Hanım Museum

The book for Meşher’s third exhibition Preserving the Past: A Selection from the Sadberk Hanım Museum is published with the same title. The publication is prepared to accompany the exhibition, which is organized with an aim to familiarize a wider audience with the cultural accumulation of the Sadberk Hanım Museum—Turkey’s first private museum—which, in four decades, has developed and diversified. The exhibition book is available in two separate volumes for the English and Turkish languages.

Over 200 rare objects selected from the Archaeology and Turkish-Islamic Arts sections of the Sadberk Hanım Museum, which contains more than 19.000 works, guide the book in telling the chronological story of a long time period from the 6th millennium BC till early 20th century. The book, after an introduction, gives a brief history of ancient Anatolian civilizations with the text titled “Traces of Anatolian Civilizations over the Millennia” penned by G. Senem Özden Gerçeker, which is followed by a history of Turkish-Islamic arts with the text titled “Traces of Islamic Arts in Anatolia” penned by Hülya Bilgi, art historian, the curator of the exhibition and the director of the museum. The “Catalog” section, which presents high quality images of the exhibited works, follow the chronological order of the articles and include explanatory texts about the pieces. Preserving the Past: A Selection from the Sadberk Hanım Museum is a worthy reference for those who are interested in history of civilizations.