Store > Books > The Caravan Moves On 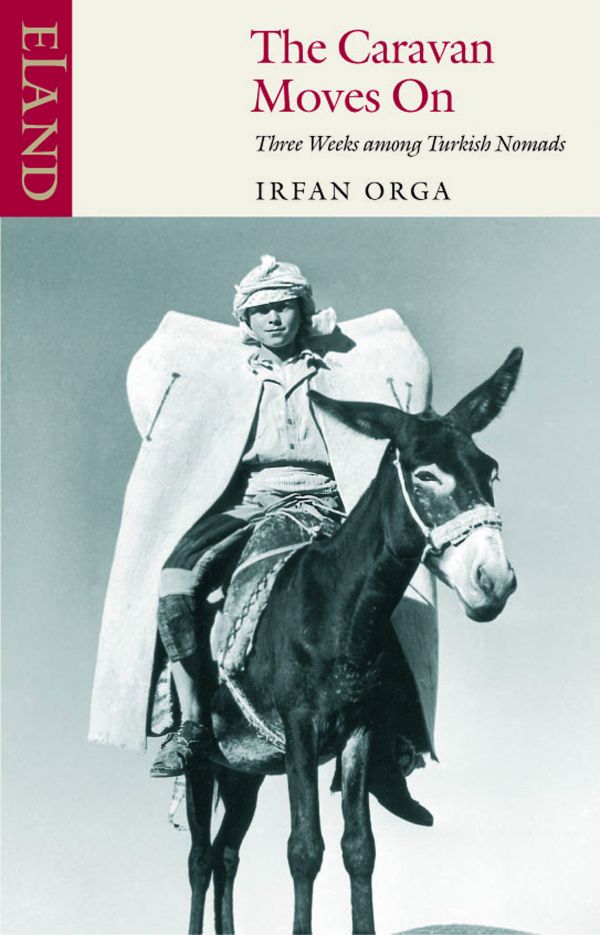 The Caravan Moves On