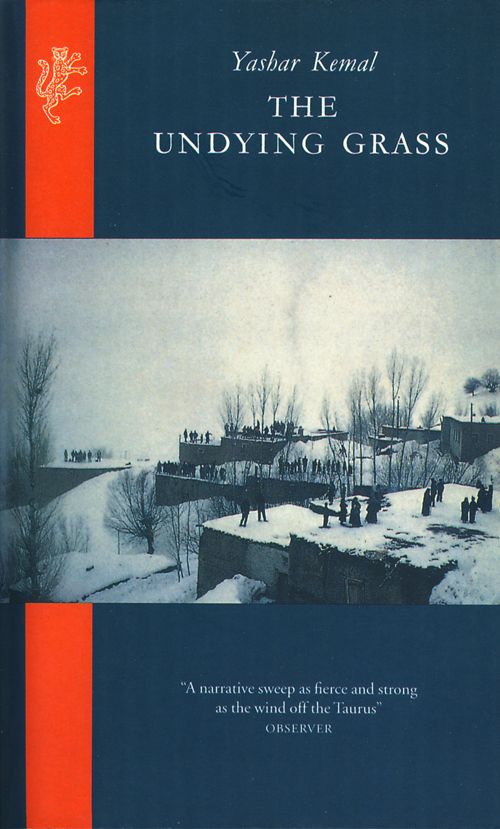 By Yashar Kemal, translated from the Turkish by Thilda Kemal

Published by The Harvill Press
£9.99

Turkey’s greatest novelist, Yashar Kemal was an unsurpassed storyteller who brought to life a world of staggering violence and hallucinatory beauty. Kemal’s books delve deeply into the entrenched social and historical conflicts that scar the Middle East. The Wind from the Plain trilogy is widely seen as his masterpiece, alongside the legendary Memed My Hawk.

Three men are caught in a triangle of politics. Memidik, a young hunter, is obsessed by an urge to kill the tyrannous headman, Sefer, who has caused him so much pain and humiliation. Yet, each time he treis, he is overcome by fear. Then the accidental death of another man in the community fires him with renewed determination. Sefer, meanwhile, is sentenced to solitude and the local champion, Tashbash, is invested with mythical powers.

The web of fantasy and intrigue spun around the villagers enmeshes them in plots of bravery and illusion in this extraordinary story of survival.