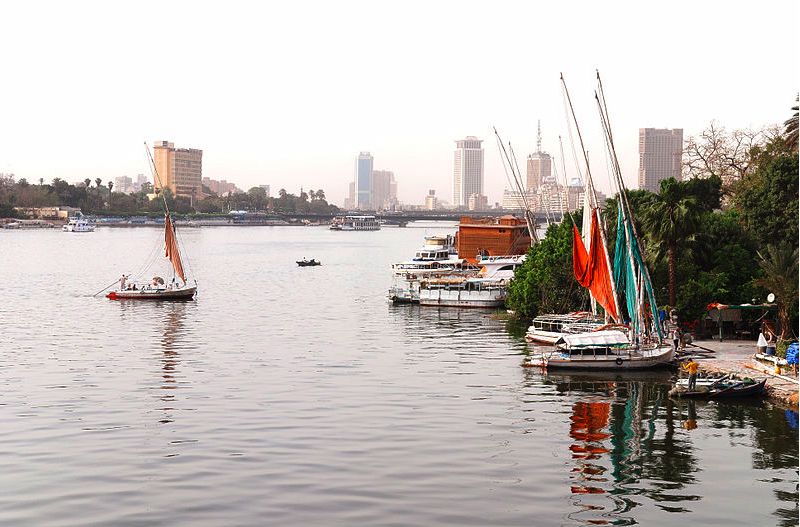 After Constantinople, the largest city in the Ottoman empire was Cairo, and today the city's bazaar is still a match for Istanbul's, though traffic in Cairo is infinitely worse. Egypt fell to the Ottoman empire after the defeat of the Mamluks in 1517, and over the following centuries the city greatly expanded. Ottoman architecture was introduced, starting with the Mosque of Suleiman Pasha al-Khadim, inside the Citadel, completed eleven years after the conquest, to serve the Janissary corp. The British Orientalist JF Lewis lived and worked here in the 1840s, as told in articles by Briony Llewellyn in Cornucopia 45  and Cornucopia 59. The Prince of Wales visited Egypt on his tour in 1862, with photographer Francis Bedford, who gained access to mosques previously unseen in the West, as Philip Mansel points out in a review of the book of pictures, in Cornucopia 49. In Cairo Bedford also photographed the Egyptian ruler Said Pasha, who gave his name to Port Said as the Suez canal was being excavated.