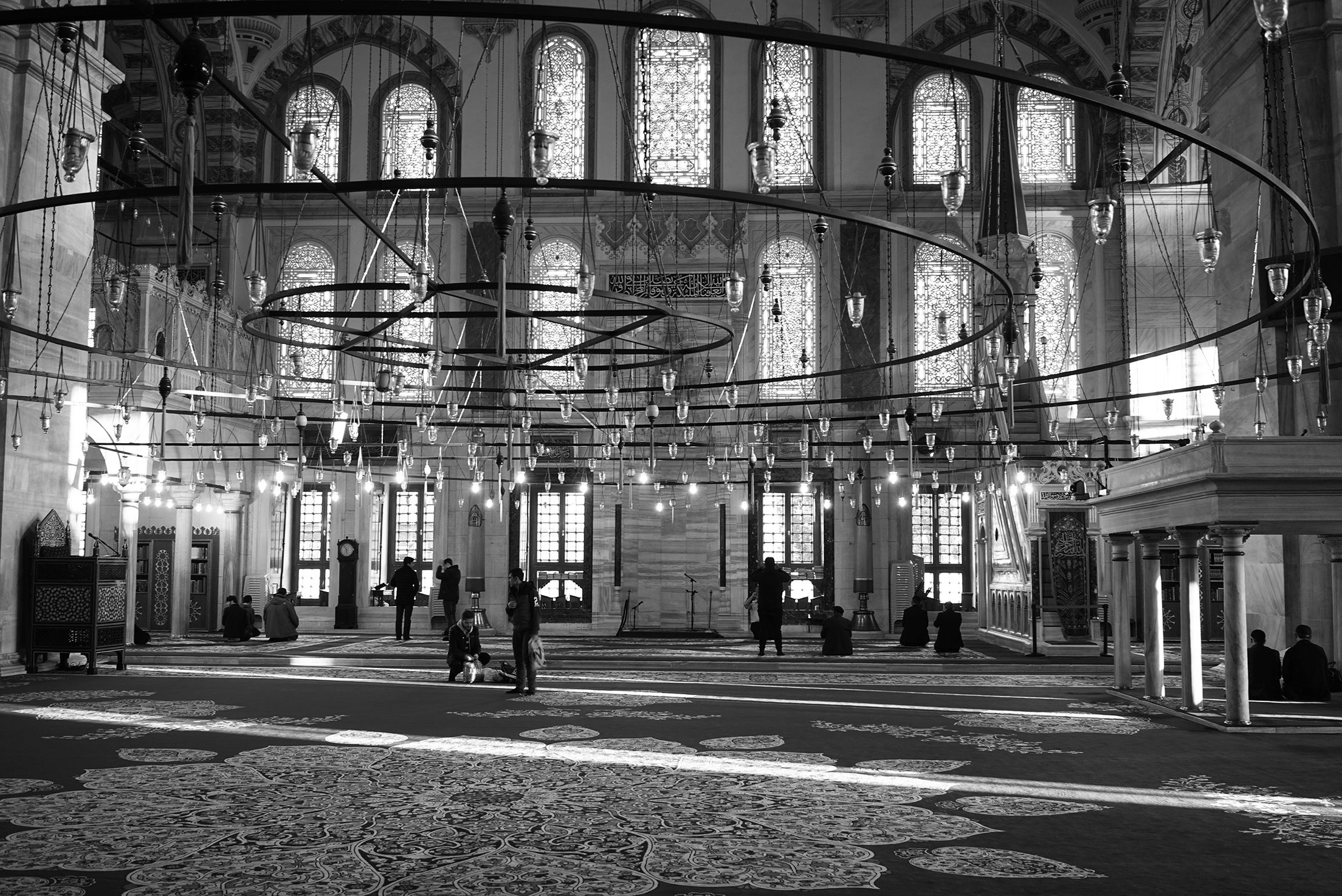 Fatih is both a quarter and, confusingly, now the municipality that administers the historic peninsula. The quarter extends from the Golden Horn and the Old City in Cornucopia's first two Istanbul issues, no 4 and no 32. In Cornucopia's online guide we will include the area between the Aqueduct of Valens and the Fortress of the Seven Towers and district of Samatya, on the Sea of Marmara. Fatih is a palimpsest waiting to be discovered – it is only rarely pretty in a conventional sense.

Le Corbusier wanted to preserve the Ottoman garden city that surrounded the great Ottoman mosques commanding the seven hills of Istanbul. Instead an impenetrable, chaotic maze of concrete apartment blocks, all roughly six storeys tall, took its place – the 20th-century answer of a medieval Italian city. But time has lent them charm; classic 1960s Istanbul is so much more human than the new high-rise developments that now surround Istanbul.

Fatih is full of contradictions. There are bastions of Republican liberalism – Rumeli (Balkan) refugees often settled here – as well as ghettoes of pale-faced, baggy-trousered religious sorts – ironically their koran school is the only 20th-century building to blight the Old City’s domed skyline.

‘The Wednesday market in Çarşamba, in the shadows of the minarets of Fatih Camii, is probably the largest village market in the world.’ Cornucopia 4

Sharing the heights above Golden Horn with the Yavuz Selim is the little-visited Fethiye Mosque, the Church of Theotokos Pammakaristos, with its beautifully preserved mosaics, and the church of St Mary of the Mongols.

The Zeyrek, the Byzantine Church of the Pantokrator, the most important monument in 11th-century Byzantium (the Venetians made it their HQ after the Latin sack of 1204), looks across the ravine bridged by the Valentian aqueduct to the Süleymaniye. It had the ideal team of restorers in charge for about ten years, and they worked miracles with the roof. Sadly their work is about to be undone by municipal subcontractors in an ‘unhistorical’ makeover. In Istanbul they call it makyaj.

Take a taxi to the Zeyrek Camii, the Fatih Mosque of the Yavuz Selim Mosque in Çarşamba (most taxi drivers won’t know what you are talking about), and start walking. We have left the Kariye Camii, and the monuments of Ayvansaray, the quarter just inside the land walls, to our ‘Land Walls’ chapter. If you feel energetic you might like to walk from the Zeyrek to the Kariye, and try to discover as many of the sights in between as possible, with a copy of John Freely’s Strolling Through Istanbul to dip into.

It is possible to do all this by car. But walking, and a good pair of shoes is the thing.