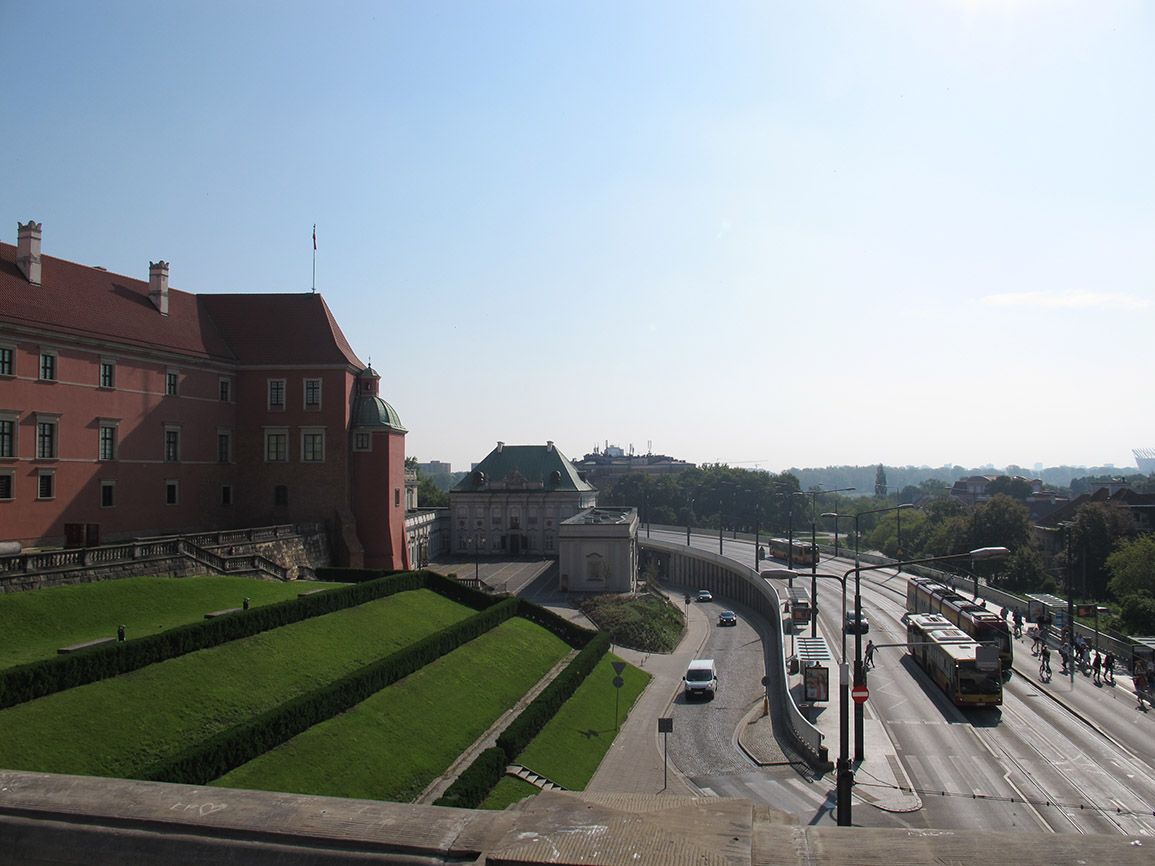 The greenest capital in Europe, with at least 80 parks and a lovely old town, which has risen Phoenix-like from the ashes of the Second World War. Museums range from the Royal Castle to the National Museum and the King Jan III Sobieski's playful Palace of Wilanow, and can be found in the geographical heart of the city standing on a long escarpment along the western bank of the Wisła (Vistular) River, from the New Town in the north to Jan III Sobieski's Wilanow in the south.

Warsaw is a lovely city to spend time in, happily lacking the tourist surge that makes rival Krakow the Florence of the north. Canaletto would have enjoyed painting Warsaw today just as he  did in the 18th century.

A city that seems to have shrugged off the grim decades of Cold War, yet conceals one that conceals a tragic heart. The past is always present in Poland.

The airport is a dream 25-min taxi hop from the centre of town. Turkish Airlines fly daily from Istanbul (2hrs 25 mins), and thanks to high-speed trains and affordable car hire (you have to hunt, though), the city is an good base to explore the country as a whole.

The Old and New Towns are pedestrianised, and bus stops and buses seem a little sporadic, with frequent roadworks creating diversions. Taxis are cheap, but ask the hotel for a reliable taxi firm so that you can summon one.