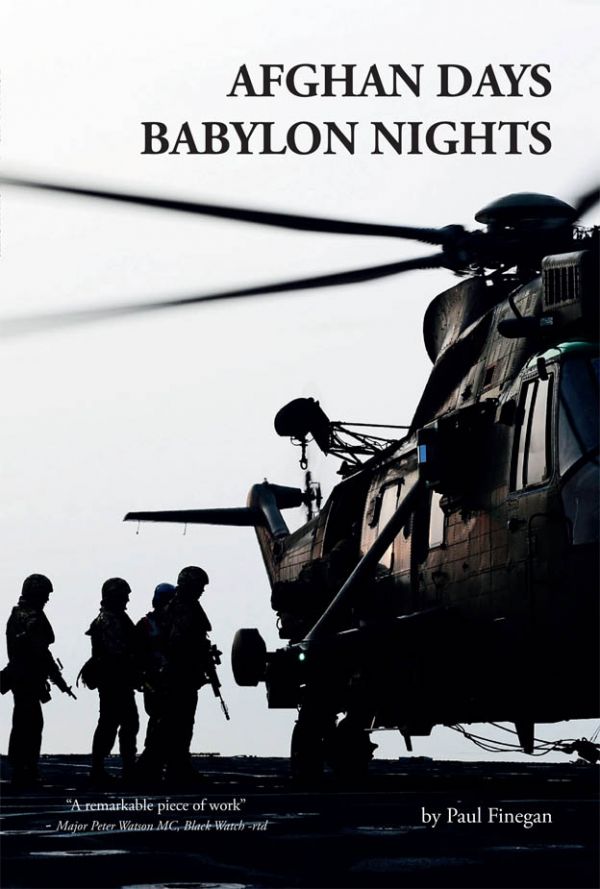 Being a soldier is one the few professions where a young person finishes their training and within a short period of time can be confronted with the actuality of their own mortality. Soldiers can easily find themselves on the edge of life and death; it is the common currency of the frontline fighter. Society owes a great debt to those who are literally prepared to put their lives on the line when required. There has always been conflict in the history of the world. The soldier in every age has been the face of that conflict. These poems are dedicated to those soldiers.

ABOUT THESE POEMS by Elizabeth Roberts

These poems are an imaginative tribute to the soldiers of this and every age. They communicate the fear of death, the guilt of survival when comrades have fallen, the pride and the comradeship of being a soldier, whether on campaign with Caesar or in the dry dust of Helmand.

More unusual are the intimations of what may await ‘Across the Wide River’, in leaving the body and in what happens afterwards, with delicate evocations of the thin veil that separates the two worlds, and with subtle impressions of immortality.

This is an extraordinary set of poems about war which convey the depth of the human condition, with their down to earth humour, wry irony, and acute observations of the life of the soldier, brought into stark focus by the presence of death.

“Paul’s creative writing comes alive with his powerful insight – as you read each word all your senses come to life – it is so emotive it takes you on the journey, with strong feelings of being present instilled deep within the Soul. Highly recommended!”
Alastair Grieve, 1st Battalion Scot’s Guards

“Paul Finegan’s poems marry in modern idiom the footslog cadences of Kipling’s Tommies and the falling rhythms and slow march beats of Owen’s poignant, understated horror. This is poetry as compassionate vision upon those who face death as daily bread. Yet throughout the pain is salted with humour, and the tragedy leavened with hope beyond ‘the brittle edge of time’, for his voices ‘never, ever give up’, and ‘Love endures’.”
Christopher Ryan, Food writer and novelist

“All the poems in Afghan Days, Babylon Nights are of quite the most excellent standard and a treasure trove that I’m sure will provide generously for many people and occasions in the years ahead.”
The Reverend Michael Scouler, M.B.E
Chaplain to the First Battalion, The Royal Highland Fusiliers 1988-1992