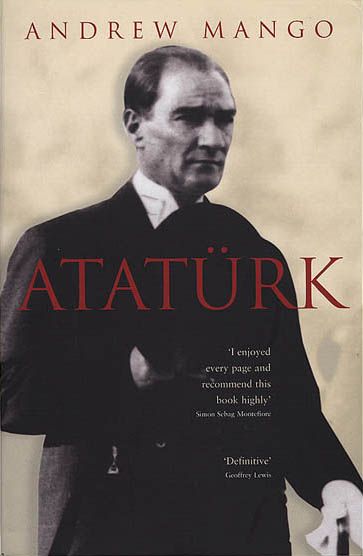 Currently out of print, reprint to be confirmed.

1 copy available to residents in Turkey only, please contact abone@cornucopia.net

This biography of Atatürk aims to strip away the myth to show the complexities of the man beneath. Born plain Mustafa in Ottoman Salonica in 1881, he trained as an army officer but was virtually unknown until 1919, when he took the lead in thwarting the victorious Allies’ plan to partition the Turkish core of the Ottoman Empire.

He divided the Allies, defeated the last Sultan and secured the territory of the Turkish national state, becoming the first president of the new republic in 1923. He imposed coherence, order and mordernity and in the process, created his own legend.