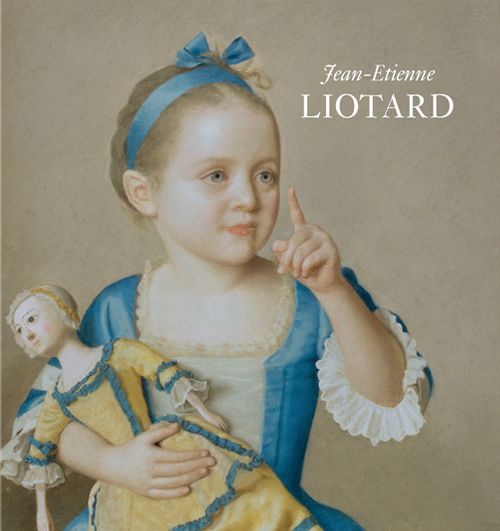 Published by The Royal Academy of Arts

Renowned during the eighteenth century for his exquisite portraits and works in pastel, not to mention his outlandish Orientalist outfits, Jean-Etienne Liotard (1702–1789) painted some of the most significant rulers and aristocrats in Europe, including the entire British Royal Family, during his lifetime.

A peripatetic artist who worked in the Near East as well as in major European capitals, Liotard was born in Geneva and studied in Paris, before travelling to Italy and then on to Constantinople, in the company of Lord Duncannon. While there he painted the local residents as well as the British community, and adopted the eccentric style of dress that, when he later visited London, saw him become known as ‘The Turk’.

This volume, accompanying the first exhibition of his works to be shown in the United Kingdom, illuminates the career of this unique but now little-known artist, showcasing a variety of his extraordinary works, including portraits, drawings and enamels.