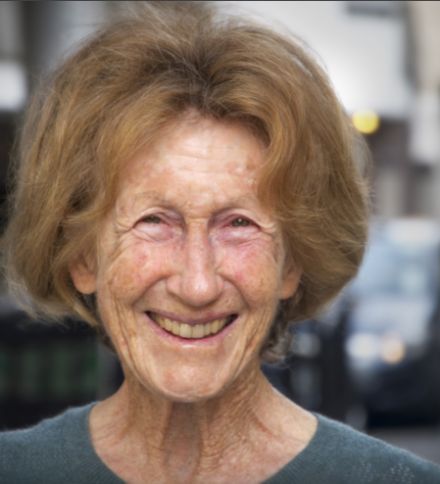 Patricia Daunt is a writer, and the wife of Sir Timothy Daunt, a former British ambassador to Turkey. She is a regular Cornucopia contributor, specialising in beautiful architecture and interiors, and a book of her articles, The Palace Lady’s Summerhouse: and other inside stories from a vanishing Turkey was published in 2017.

Her first opportunity to explore Anatolia was made possible in 1960 when she arrived in Ankara for a four year posting to the British Embassy. Over the last fifty years she has travelled widely, often on horse or on foot, acquiring a deep knowledge of the evolving civilizations of a country she now knows well. Over the years she has led parties of enthusiasts across Turkey introducing them to the inexhaustible wealth of the country’s archaeological and architectural treasures as well as indigenous plants and trees. Her abiding interest remains the archaeological site of Aphrodisias in Caria. Since 1993 she has been running the English Friends of Aphrodisias, a charitable trust which supports the projects of those English members of the international team working at Aphrodisias