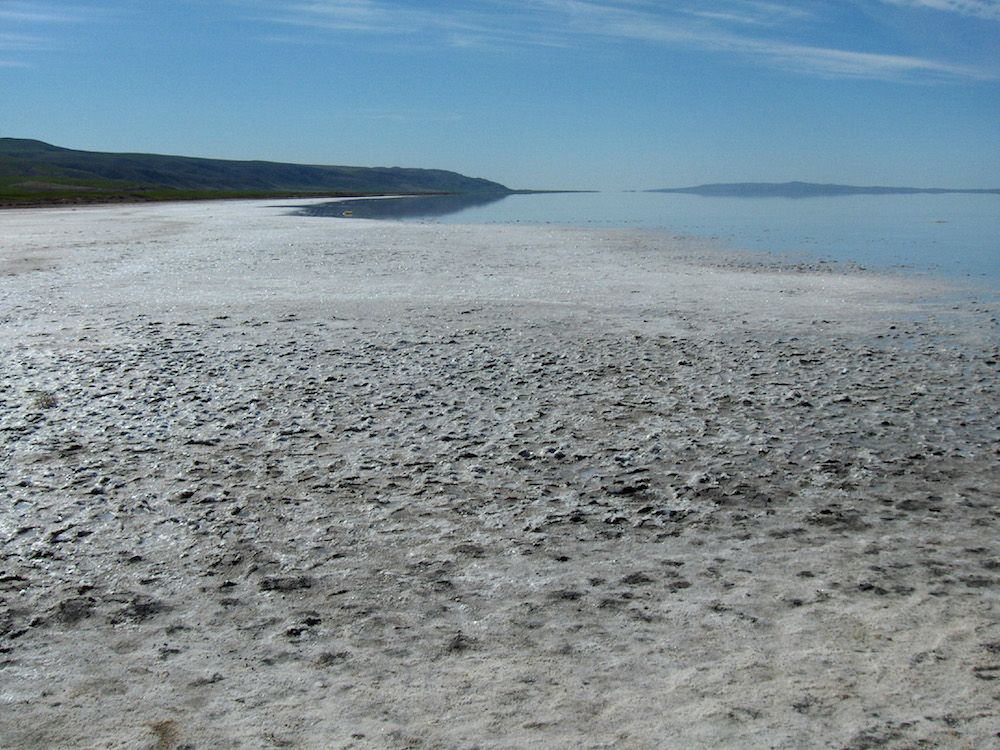 Seljuk and Beylik architecture is the highlight here, with fine carvings in the Great Mosque, the 1336 Zinciriye Madresi, now the local museum, and the Eğerit (leaning) minaret of the Kızıl Minare mosque, built on shifting sand. The city of the last king of Cappadocia, Archeleus II, who became subject to Rome, Aksaray later grew prosperous on Tuz Gölü, Turkey's second largest lake, that provided Anatolia with much of its salt. Mehmet II transported a large part of the population to Constantinople after he had taken the city, settling them in what is still the Aksaray quarter today. Aksaray was a stopping point on the Silk Road, and is still a good watering hole. There are a number of hotels in the town, making it a hopping off point for the  <b>Ilhara Valley</b></a>. Some 40k west is the <b>Sultan Han</b>, the largest Seljuk caravansary in Anatolia.