Anatolian, Byzantine and Turkic cultures have left their marks across the world beyond the bounds of the vast former Ottoman empire. Glimpses of the past and links to the present extend from Canada to Japan. Here are the mighty mosques in Samarkand, the museums, galleries and shops of the USA, and a shared bond in Australia. Scattered abroad are relics of antiquity, mosaics and icons, exquisitely woven carpets and bulbs of the brilliant Turkish tulip. 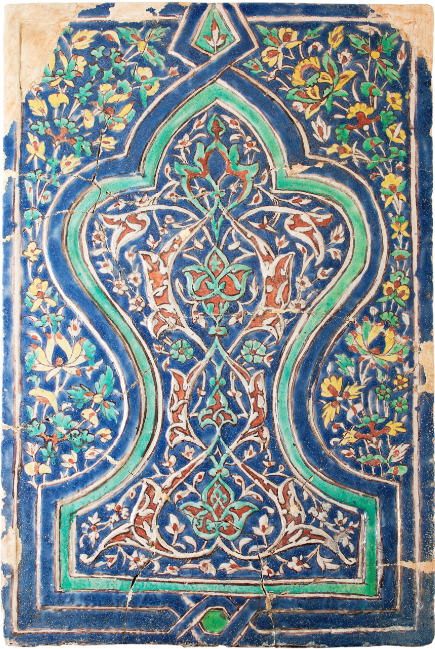 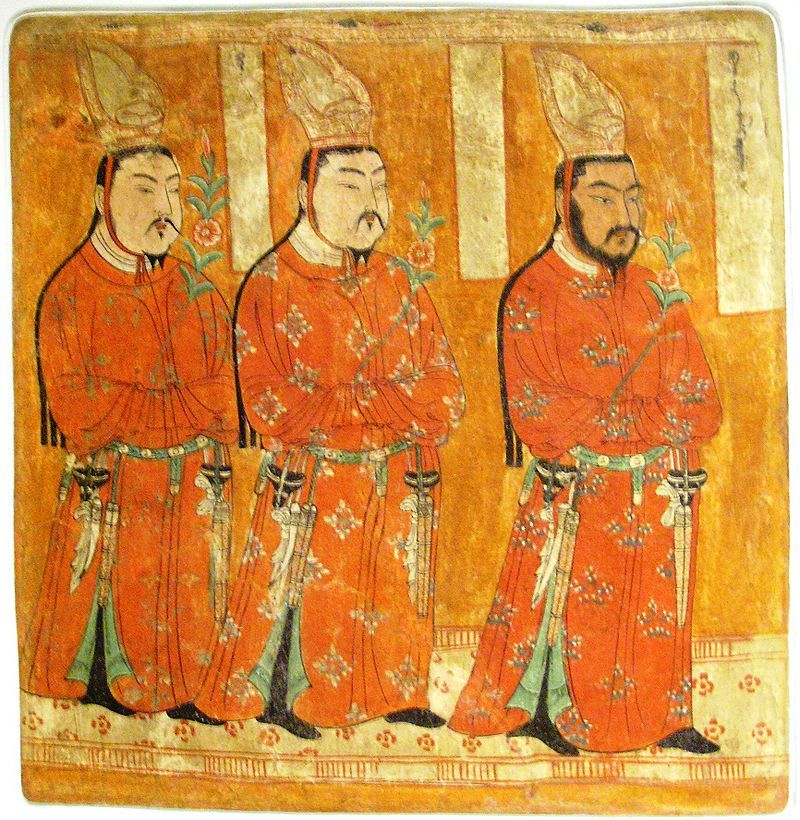 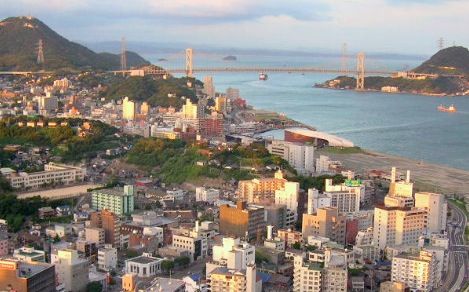 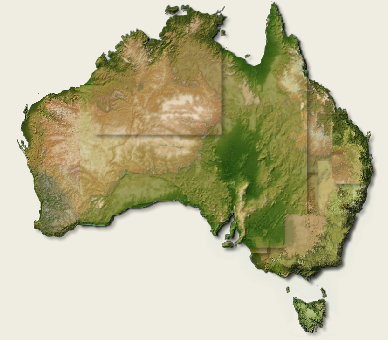 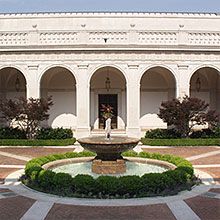 The Turkic tribes spread west from China and traders travelled the Silk Road, giving an exotic flavour to the names of places such as Samarkand. Cornucopia sets out across the wide spaces of Central Asia from the Black Sea to the frozen wastes of Yakut and welcomes contributions from readers: feedback@cornucopia.net 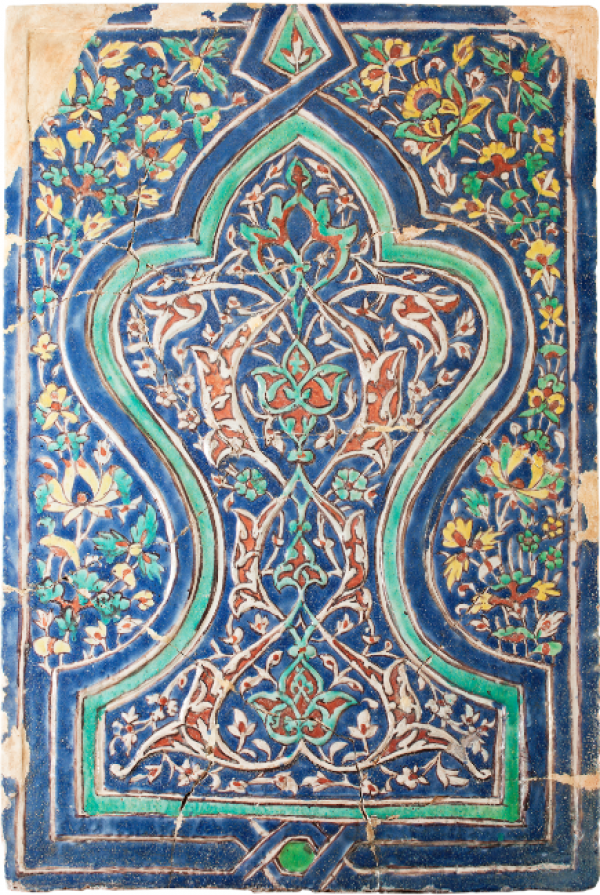 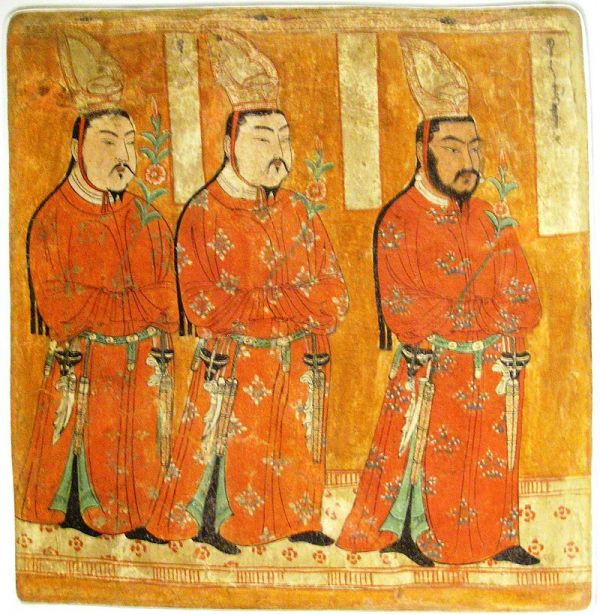 Chinese economic links with Turkey date back to the days of the Silk Road and beyond, and its many ethnic groups include the Turkic Uighurs of Xianging.

The presence of many Japanese businesssmen in Istanbul may seem surprising, but relations date back to to 1876, when a Japanese envoy sailed into Istanbul to treat with Sultan Abdulhamid II. This was followed three years later by a visit from Prince Kato Hito who was received in Yildız Palace. In 1890, several years before Puccini wrote Madame Butterfly, the Sultan sent the sailing frigate Ertuğrul with gifts to Japan. The party arrived safely that summer and stayed three months before setting out on the return voyage. Three days out of Yokahama, Ertuğrul ran into trouble in a storm and sank on a reef on the southern tip of the main Honshu island. More than 500 sailors died, including Admiral Ali Osman Pasha. The 70 who survived were looked after by the Japanese, and 150 bodies recovered were buried in a special cemetery with a memorial near the Kushimoto lighthouse. Today there is a small Turkish Museum there with memorablilia from the tragedy, which is especially remembered every five years when officials from both countries come to pay their respects.


Surprisingly, some similarities have been noted between the Turkish and Japanese languages, and Turks find Japanese relatively easy to learn. In 1973 Istanbul was twinned with the town of Shimonoseki, a city in western Honshu. Like Istanbul, the much smaller city of some 250,000 is on a narrow strait, with a bridge crossing the Kanmon Straits to the island of Kyushu. In 2003 the Shimonoseki Gardening Club was asked to design and build the first genuine Japanese-style garden in Turkey.  The result is the Japon Bahçesi (The Japanese Garden) in Baltalimanı Sarıyer, modelled on the Chofu Garden outside Tokyo, and it can be visited today.

Inn 2014 Cornucopia rounded up some of the interesting blogs that Japanes in Istanbul have posted. 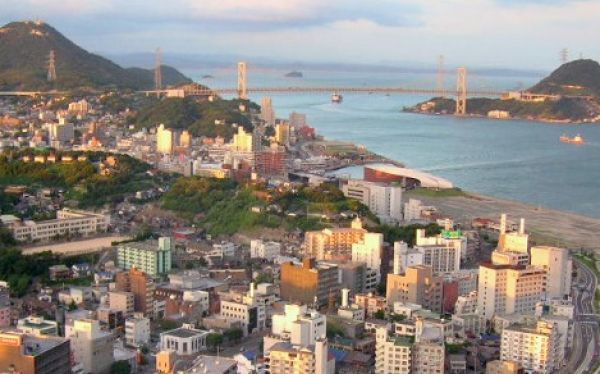 For many Australians, Turkey means ANZAC Day, commemorating the First World War campaign that cost so many Turkish and Australian lives, poignantly remembered in the white marble memorial in Sydney's Hyde Park. 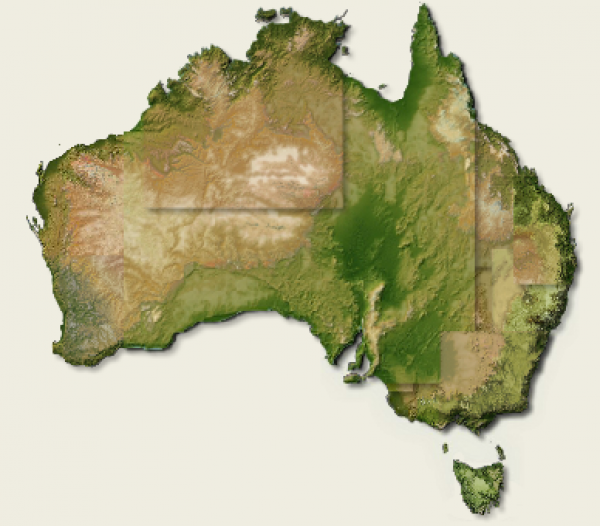 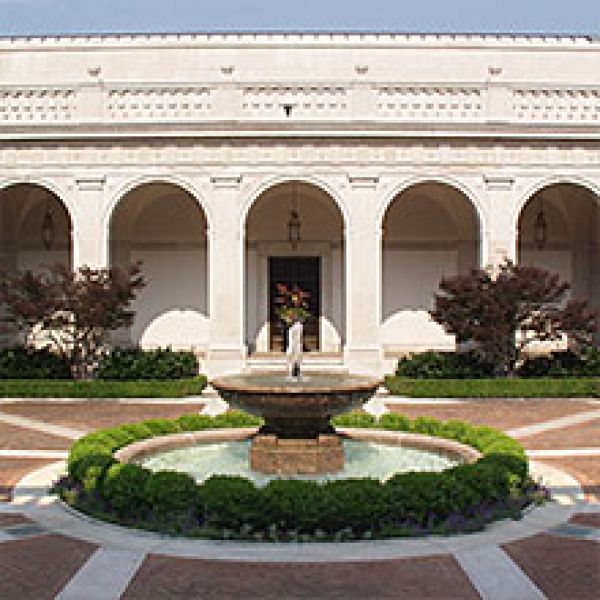 From the Islamic treasures of the New York Met to the glorious kilims of San Francisco, a survey of the best Turkish art in the USA and Canada.

Amazing collections in amazing museums, from Doha to Abu Dhabi.