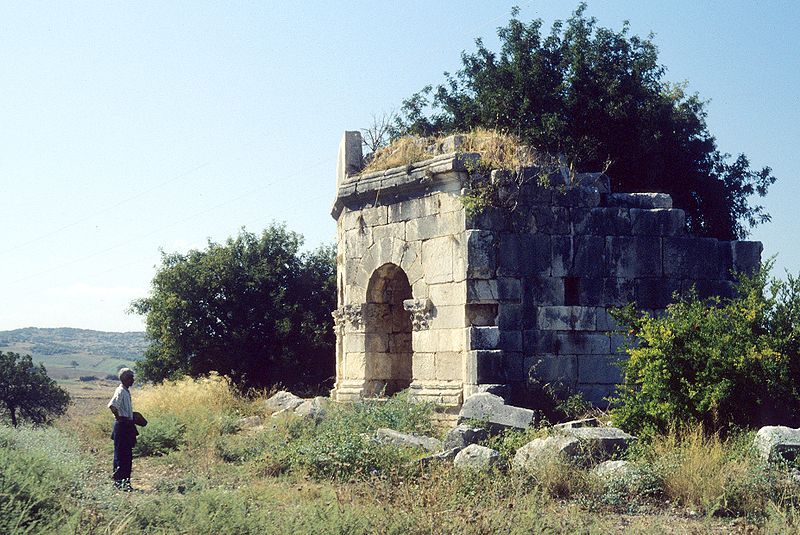 At the edge of the Nur Mountains looking across the fertile Çukurova plain, Osmaniye has high summer temperatures when the populace head for the hills or the beaches of the Mediterranean 25km away. A country town that has recently become a provincial capital, Osmaniye lay on the Silk Road and has a history going back to the Hittites, whose fortress and museum can be visited in the nearby Karatepe-Arslantaş National Park. En route the roadside ruins of Hierapolis Castabala can be seen. Some items discovered around the town are shown in the Osmaniye museum, and the town has recently opened a small museum to the Hungarian composer Bela Bartok, who came here in 1936 to record Turkish folk music.