Diary of the Emerging Republic

David Barchard on the birth of modern Turkey

October 1923: When, on that autumn day in 1923, the Turkish Republic was first proclaimed, its capital, Ankara, could hardly have looked less like the capital of a large country. It was a town of around 29,000 people. A few provincial office buildings and hotels were clustered around the square which today we know as Ulus. Keçiören and Gaziosmanpaşa were outlying summer resorts. Çankaya was just a villa on a hill. The War of Independence had mostly been directed from the buildings within the Citadel, whish as a result have been carefully preserved to this day as a memorial to the national struggle. Turkey was a country of around 13 million people having lost about 5 million during eleven years of famine, disease and continuous war. 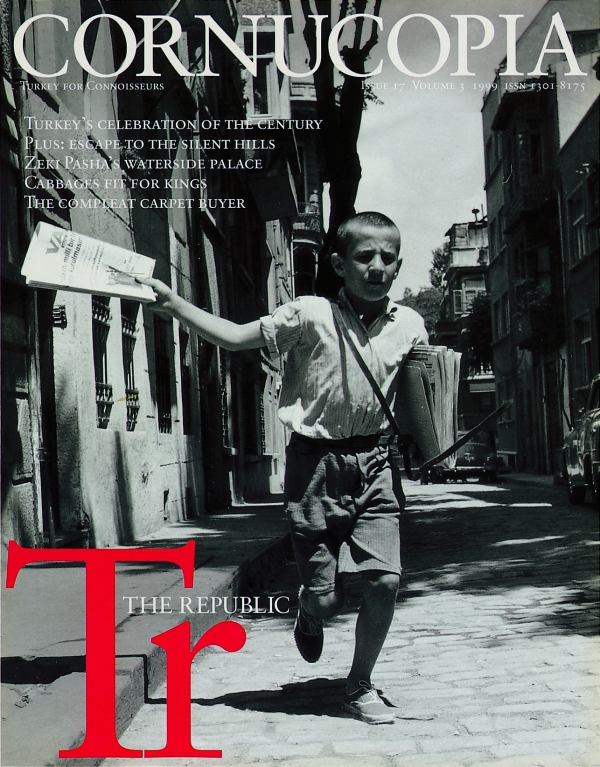