Store > Books > In the Tracks of the Ten Thousand 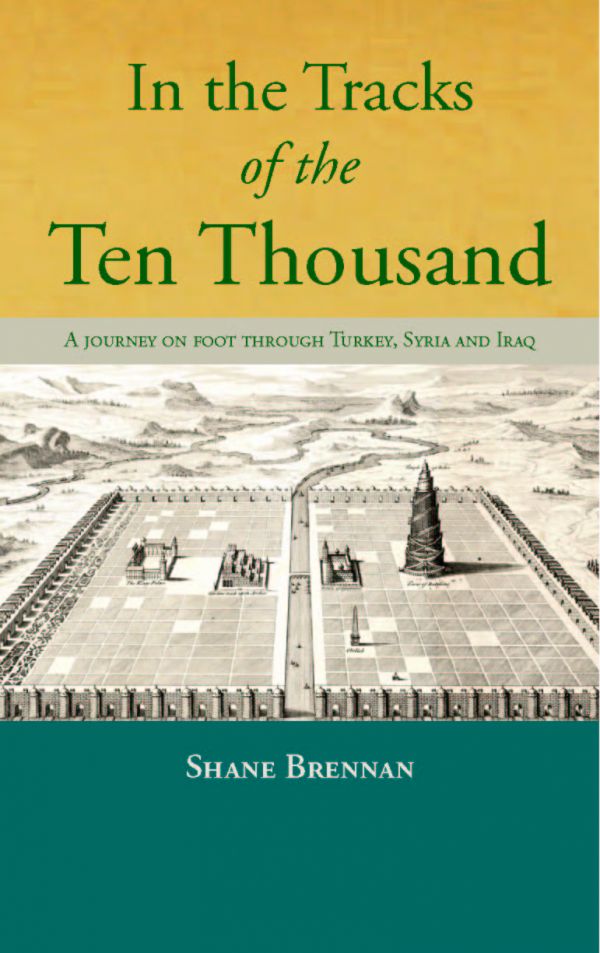 In the Tracks of the Ten Thousand

A journey on foot through Turkey, Syria and Iraq

By Shane Brennan
Published by Robert Hale Ltd
Out of Print

In spring 401 BC mercenaries from Greece began landing on the shores of Asia Minor. They were heading inland for the city of Sardis where a Persian prince, Cyrus the Younger, was organizing an expedition. The men believed they were going to subdue a troublesome tribe of the interior, but their commander had a far more daring and ambitious plan in mind. The story of the Greeks’ epic adventure was later told by the Athenian writer Xenophon. Using his celebrated text, “The Anabasis”, Shane Brennan sets out to retrace the army’s route, and to discover what remains of the world Xenophon described 2,500 years ago. His journey in the footsteps of the army takes him across modern Turkey, Syria and Iraq. As with Cyrus’ men, the further he progresses, the more difficult the adventure becomes. In the remote desert of western Iraq he is variously taken by villagers to be a downed American pilot, a British soldier, and a Mossad agent. Taking inspiration from the Greeks before him, however, he presses on towards Babylon, the intended destination of Cyrus. This is Shane Brennan’s memorable account of a truly remarkable journey.