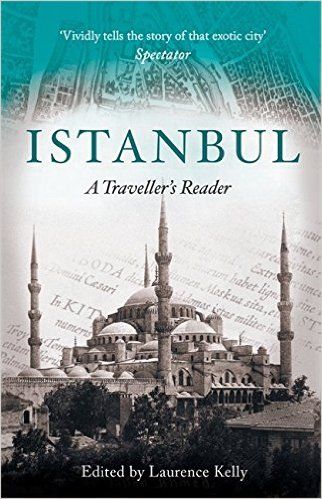 An indispensable literary companion that vividly evokes the life of Istanbul. This wide-ranging and carefully chosen selection provides a richly layered view of the city that began as Byzantine Constantinople and is today Turkish Istanbul.

Drawing on diaries, letters, biographies, travelogues and poems from the sixth century AD onwards, Kelly recreates for contemporary visitors the vanished glories of Constantinople with vivid, eyewitness accounts of the coronation of a Byzantine emperor, the funeral of a sultan and the building of the Süleymaniye, the most magnificent of the city’s mosques.

Other passages describe the rampant sexual exploits of the Byzantine empress-to-be Theodora, the public execution of a Turkish wife and her young Christian lover and the experiences of the unfortunate Frenchman caught drinking wine and eating a pork sausage while sketching in Hagia Sophia in the 1680s.