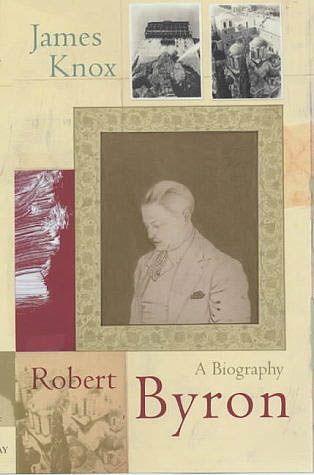 By James Knox
Published by John Murray
Out of Print

One of the most dazzling figures of the 1920’s and 30’s - travel writer, prophet and wit - brought vividly to life for the first time in a brilliant biography

Robert Byron, who died young in the war, was the foremost travel writer of his age, acclaimed espcilly for The Road to Oxiana. He was aslo a pioneer of Byzantine history, fought to save Georgian London, and was one of the first voices raised against fascism.