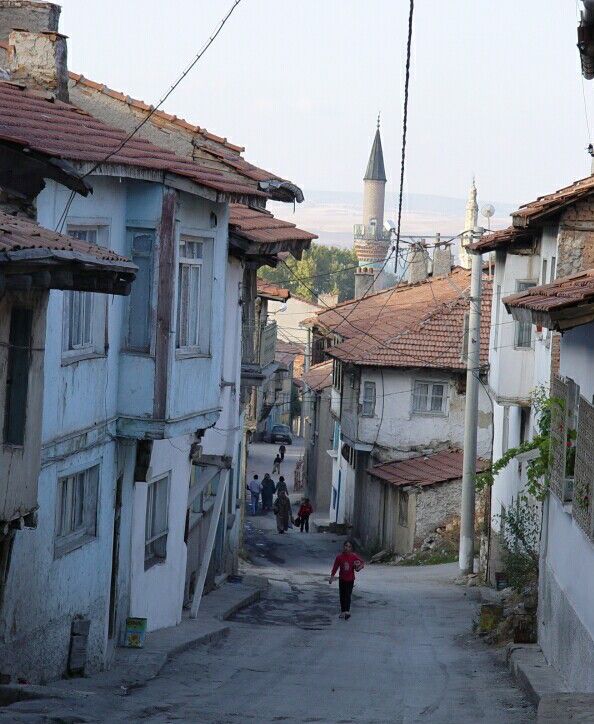 Spilling down from a ruined Byzantine hilltop fortress, built in the reign of Justinian I, Kütahya’s old streets are lined with Ottoman houses,  the best preserve Germiyan Sokağı, where one of them is occupied by the City Museum. From the main fountain to building decorations, it is soon clear that Kütahya is best known for its colourful pottery. Daitng from the 18th century, pieces can be seen in the Tiled Kiosk of Topkapı Palace and the Pera Museum in Istanbul, and the Benaki Museum in Athens. Magdalen College, Oxford also has a collection, explored by John Carswell in Cornucopia 46. But here in Kütahya a wealth of objects has been amassed in the Museum of Ceramics, and there are many ceramic outlets it the town. The Great Mosque and madrese date from the 15th century, the market from the 16th, and the Archaeological Museum is in the Vacidiye Medrese. The Hungarian independence hero Lajos Kossuth lived in Kütahya for a year after his 1851 revolt against the Habsburgs failed, and his house is now a museum.