Store > Books > Lords of the Horizons 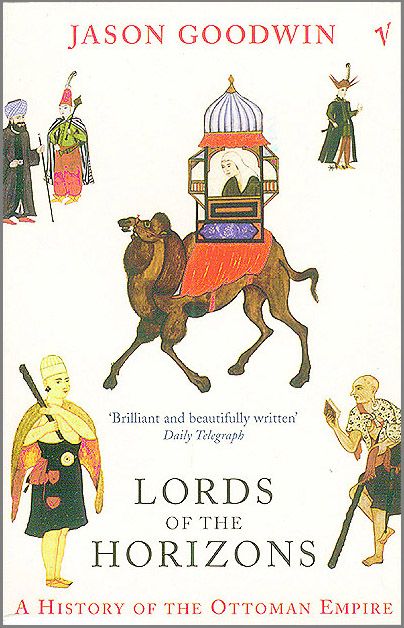 Lords of the Horizons

A History of the Ottoman Empire

By Jason Goodwin
Published by Vintage
£9.99

‘So rich, so detailed and so astonishing as to be a book of wonders in itself’
Jan Morris, Independent

The Ottoman Empire has exerted a long, strong pull on Western minds and hearts. For over six hundred years the Empire swelled and declined; rising from a dusty fiefdom in the foothills of Anatolia to a power which ruled over the Danube and the Euphrates with the richest court in Europe. But its decline was prodigious, protracted, and total.

Lords of the Horizons charts the Ottoman Empire’s swirling history; dramatic, detailed and alive - a journey, and a world all in one.