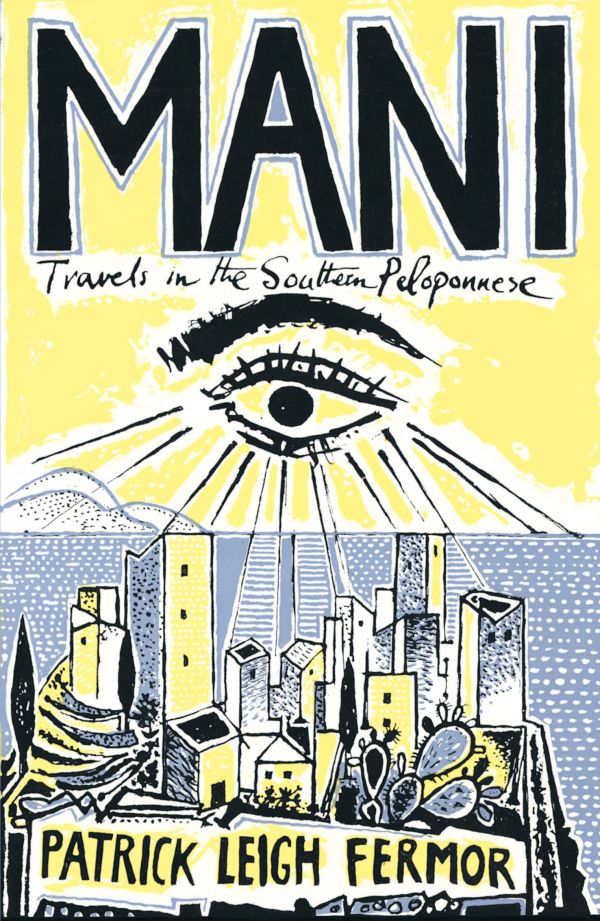 Travels in the Southern Peloponnese