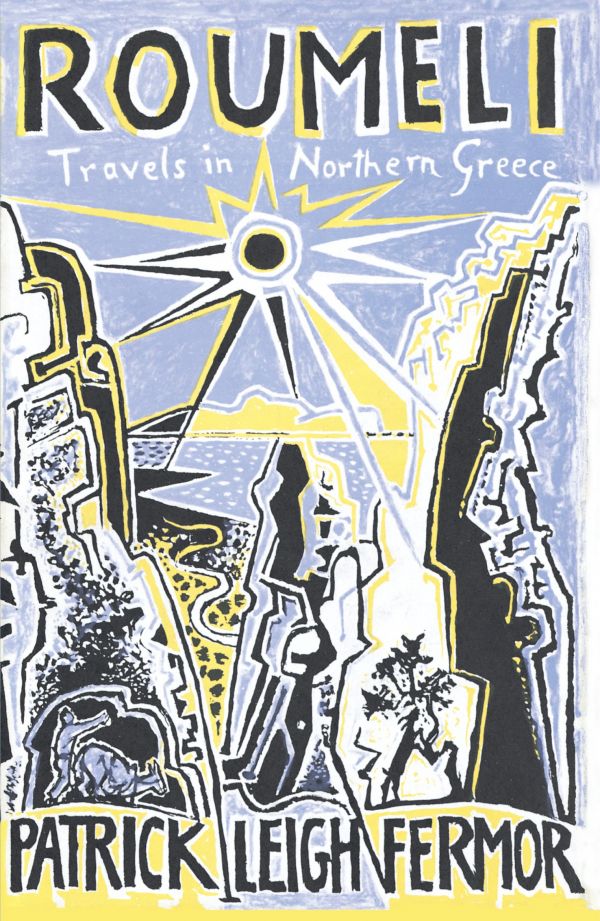 Roumeli is not to be found on present-day maps. It is the name given in olden times to northern Greece - stretching from the Bosphorus to the Adriatic and from Macedonia to the Gulf of Corinth. In the same way that the lands of Greece’s southern peninsula captivated his readers in ‘Mani’, Patrick Leigh Fermor was so seduced by the strangeness of this name that he immortalised it in the classic account of his travels there.

It is a journey that takes us with him amongst Sarakastan shepherds, the monasteries of Meteora and the villages of Krakora, even tracking down a pair of Byron’s slippers at Missolonghi. And it is one that uncovers the inherent conflict of the Greek’s inheritance: a tenuous scholastic link with the glories of the ancient world, and the more recent but no less historic Byzantine heritage and legacy of Ottoman domination. But underlying all is an even older world, evidence of which he finds in the hills and mountains and along stretches of barely-explored coast.