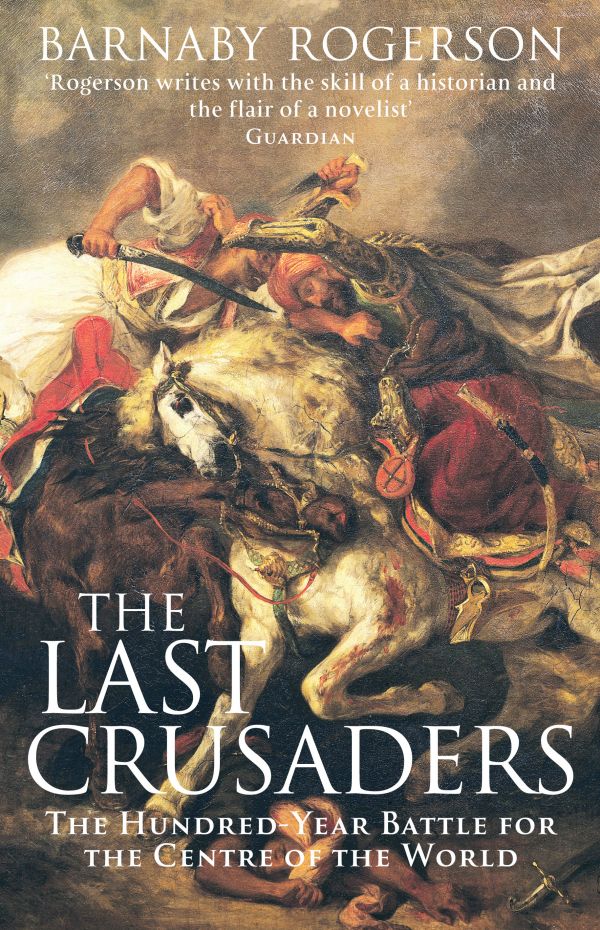 The Hundred-Year Battle for the Centre of the World

History in the Making: The Last Crusaders

As Barnaby Rogerson writes in his gripping new book, crusading went out of fashion following the Latin seizure of Constantinople in 1204. Soon thereafter the tables were turned, and Muslim powers began to inflict defeats on the flower of Christendom – until, that is, the Portuguese ventured across the Straits of Gibraltar to sack Ceuta in 1415, sparking a “world war” that would end, again in Morocco, in 1578, with the defeat of the Portuguese King Sebastian by Sultan Abdulmalik. In the intervening years the Habsburgs (of both the Spanish and Austrian houses) fought the Ottomans and a host of lesser Muslim states, even as the Portuguese sailed the oceans to establish the first global trading empire. Rogerson tells a rollicking tale, bringing to life the superheroes of the past while conjuring up the mainly Mediterranean shores where they vied for power and profit in a long coda to the crusades of medieval times. His text is enhanced by a plethora of maps, timelines, biographies and family trees to guide the reader through the complex history and geography of an era that has left an indelible mark on the modern world.