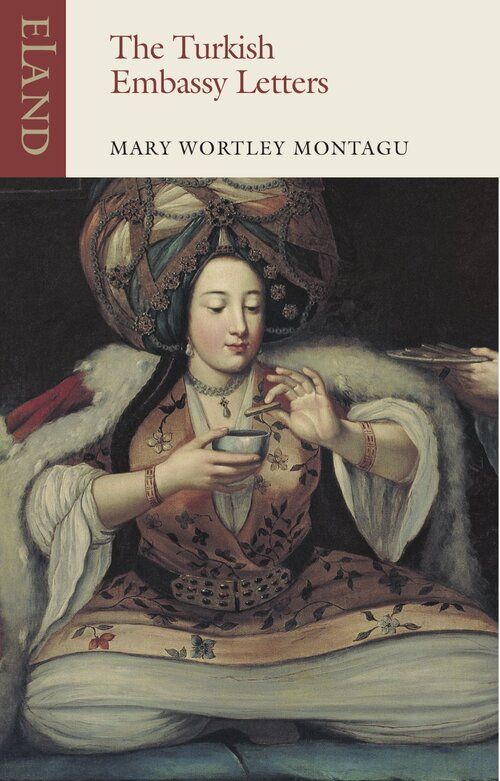 ‘‘… one of the best narrative travel books ever written by an Englishwoman.’’

With a new biographical afterword by Dervla Murphy

Mary Montagu was ‘one of the most extraordinary characters in the world.’ She was a self-educated intellectual, a free spirit, a radical, a feminist but also an entitled aristocrat and a society wit with powerful friends at court.

In 1716 she travelled across Europe to take up residence in Istanbul as the wife of the British ambassador. Her letters remain as fresh as the day they were penned: enchanted by her discoveries of the life of Turkish women behind the veil, by Arabic poetry and by contemporary medical practices - including inoculation. For two years she lovingly observed Ottoman society as a participant, with affection, intelligence and an astonishing lack of prejudice.

She is one of the first modern travel writers and still one of the best, studying and recording a lived culture through its own values and its own language. In her own words, ‘No entertainment is so cheap as reading, nor any pleasure more lasting.’

Mary Wortley Montagu (née Pierrepont, 1689-1762) was an English aristocrat, writer, and poet. Born in 1689, she spent her early life in England. In 1712, she married Edward Wortley Montagu, who later served as the British ambassador to Turkey. Lady Mary joined her husband in Istanbul, where she spent the next two years of her life and wrote extensively about her Ottoman experiences. Today, she is chiefly remembered for her letters from the Ottoman Empire, which Billie Melman described as ‘the very first example of a secular work by a woman about the Muslim Orient’. She is also known for introducing and advocating for smallpox inoculation in Britain after her return from Turkey.

Reviews for The Turkish Embassy Letters

“Her letters have an immediacy and vivacity that remains as fresh as the mosaics on the ancient monuments she saw and the eastern gardens that gave her such delight.”
Anita Desai