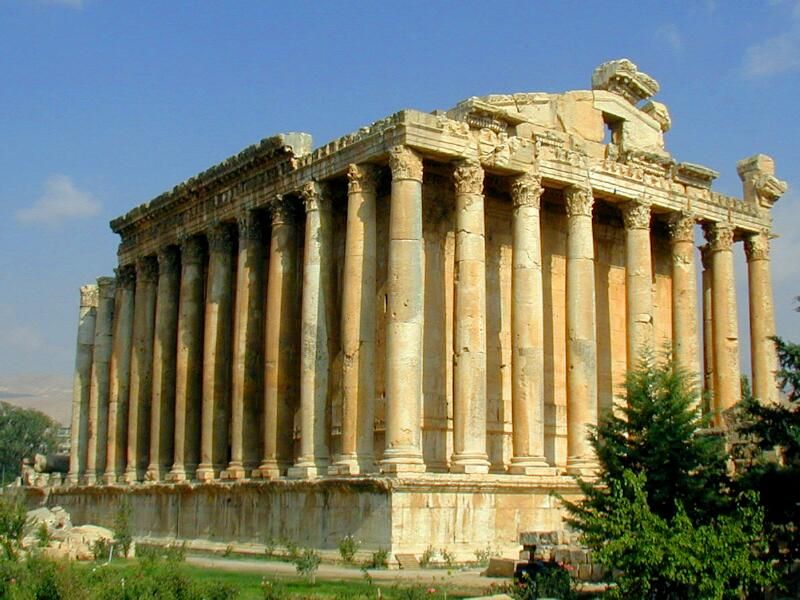 At the heart of the Levant, Lebanon was nominally in the Ottoman Empire from 1516 until the end of World War I in 1918. Its prosperity rose under the Phoenicians who set sail from their cities of Sidon and Tyre, their ships made of the famous cedars and pines that cover the inland mountains. The Romans built Baalbek to the north, which since 1955 has held a summer music festival. Well known for its cuisine, Lebanon has exported its award-winning wines since the time of the Phoenicians: a visit to the Hussar family’s Château Musar featured in Cornucopia 35.

In Cornucopia 56 John Carswell recalls happy times when he rented a large crumbling Ottoman mansion in the fishing village of Tabarja. Teaching art at the American University of  Beirut, he had been living in a flat when his friend Honor Frost came to visit. One of the world’s first underwater archaeologists, she had been exploring the Lebanese coast around Tyre, Sidon and Byblos.