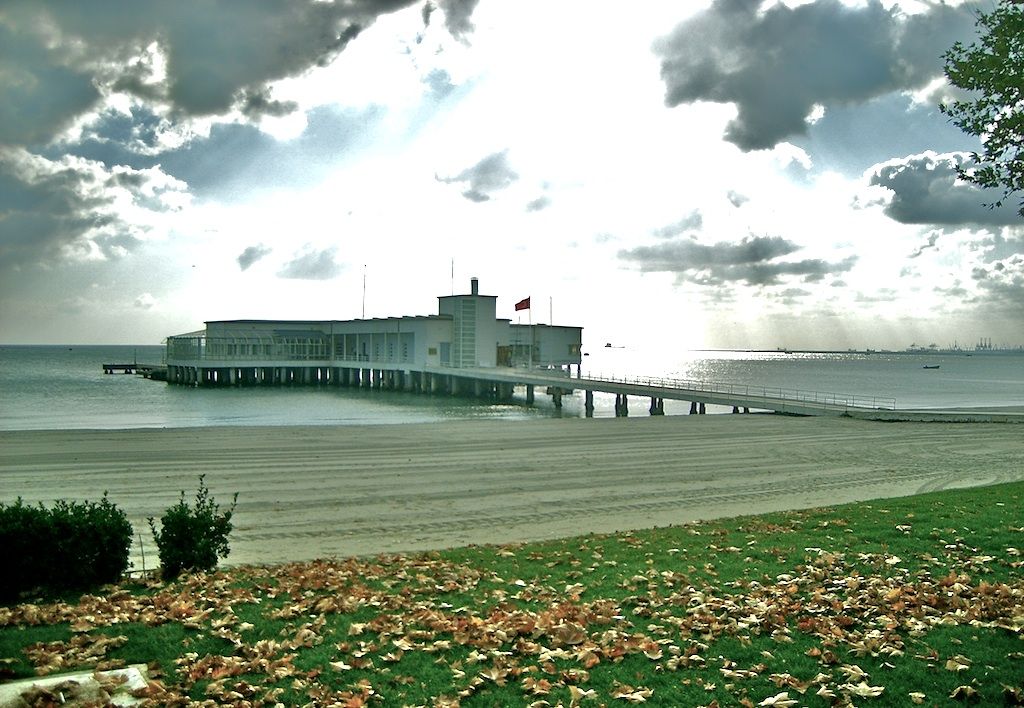 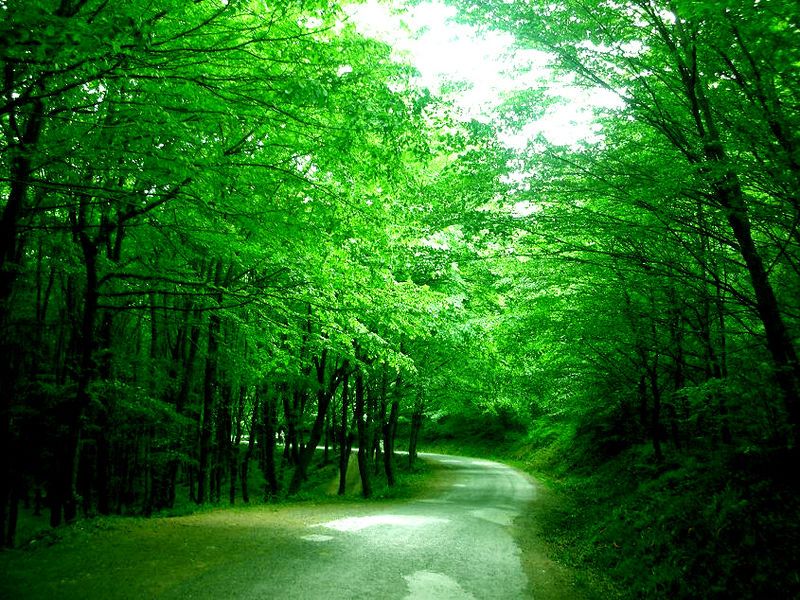 Istanbul spreads for tens of miles along the Sea of Mamara and either side of the Bosphorus. What was once a loose-knit scattering of villages and leafy suburbs has mushroomed along the hilltops above the Bosphorus and the long low shoreline of the Marmara into mini-Manhattans – places like Levent (which barely existed 40 years ago) and Maslak (10 years ago) on the European side of the Bosphorus, Umraniye and 'Ataşehir', on the Asian. For the inquisitive shopper, there are heaving hives of energy to be tapped into, whole industrial zones devoted to carpentry, ironmongery and printing. And for mall-ignants, there is lots of those as well. You could end up in IKEA. But on the bright side, you never know when you are going to suddenly find yourself with an astonishing view opening before you.

The Taksim–Hacıosman metro now makes the European old new city (Levent, Maslak, etc) all so easy. The old banlyö serves Florya and Yeşilköy. In Asia, a seabus can whisk you to Bostancı, and from Bostancı you can hurtle across the Sea of Marmara to Bakırköy, 10 mins from Atatürk Airport. A new metro opened on 17 August, from Kadıköy to Kartal, but it follws the E5 motorway and offers is little to detain the traveller in search of beauty.

The minibuses are fast and furious… Many of the drivers are brain-dead lunatics. If you start getting nervous about your particular driver, don’t hesitate. Tell him to stop and get off. Accidents do happen, as many a Cornucopia subscriber will tell you. Better two minibus fares than a hospital bill.

This is where the airport and main bus station for the city are situated. Western Istanbul is largely residential, with upscale housing on the coast, especially at Florya.

The forests that shield the city from the Black Sea catch the rain-bearing winds and have, since the Ottoman conquest, been the city's essential water supply. There is a beautiful ride around the largest of the 'bent' (reservoirs), and the architecture of the dams is a wonder in its own right.