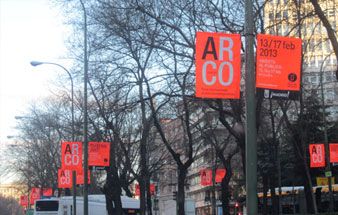 Ladino, spoken by a small Jewish minority in Turkey, comes from 15th-century Spain, and is kept alive in music such as Hadass Pal-Yarden's Yahudice – Yahudije was the Ottoman word for Ladino. Spanish Jews arrived after the Catholic monarchs Isabellla and Ferdinand defeated the Emirate of Granada in 1492 and demanded all non-Christians to convert or leave the peninsula. The story of their evacuation, aided by Barbary corsairs, is well told by Barnaby Rogerson in The Last Crusaders: the Battle for Gold, while Four Princes by John Julius Norwich explores the relationship between Suleimain I and Emperor Charles V.

The Alhambra in Granada and the Mézquito in Córdoba are Spain's architectural highlights, and the two cities are connected by the Ruta del Califato, the Route of the Caliphate, a 2–3 day walking trail. The Arabic legacy survives in many aspects of Spanish culture, not least in the art of azulejos, glazed ceramics.