Guide > The Republic of Cyprus 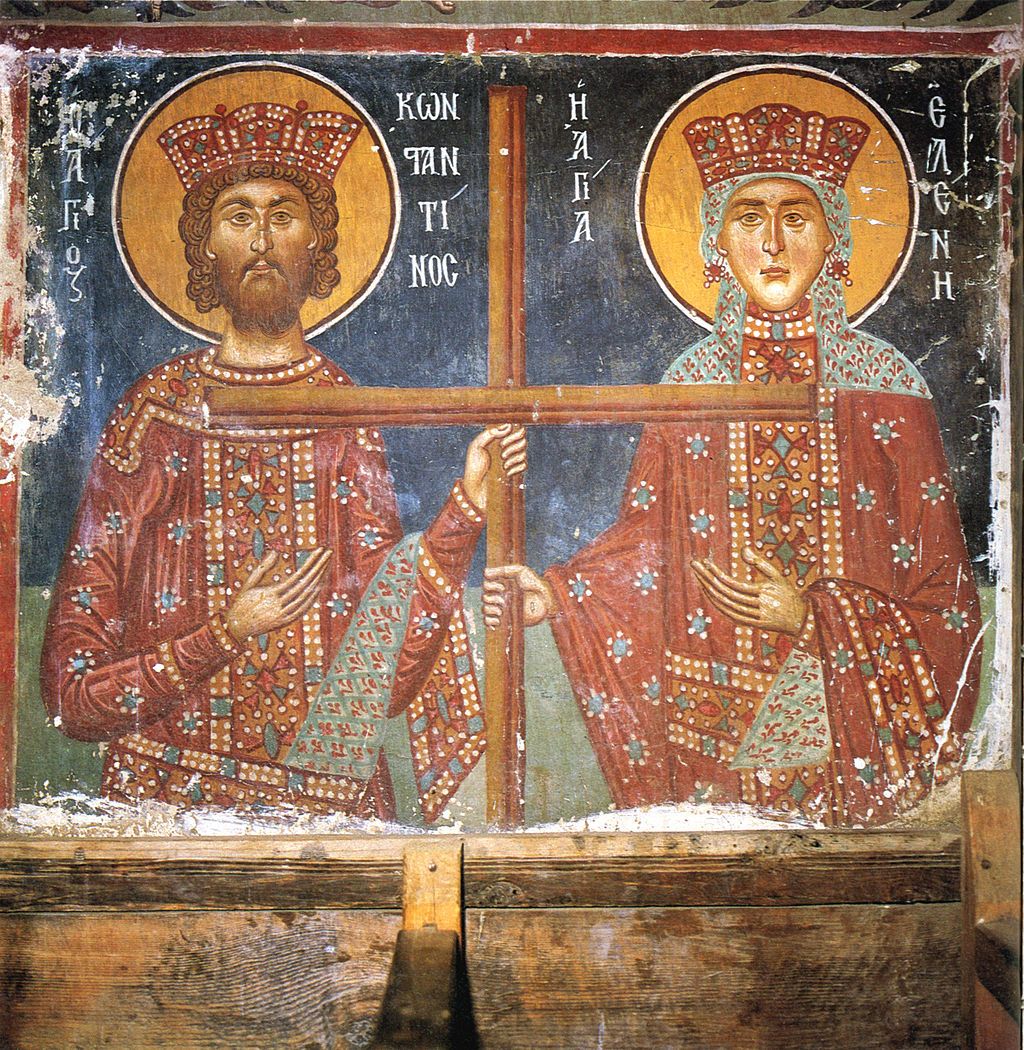 The Republic of Cyprus

The Republic of Cyprus

The Republic of Cyprus is the rump of the island, taking up some 60 percent of what is the third largest island in the Mediterranean. A UN buffer zone divides it from The Turkish Republic of Northern Cyprus and a passport must be shown at the border crossing points, including Nicosia/Lefkoşa, the capital of both Greek and Turkish countries. The city was originally centrally sited to escape pirate raids, and had a Byzantine governor from 965-1191. Crusaders, Franks, Genoans, Mamelukes, Venetians and the French and British (who still have military bases here) all staked their claim until independence in 1960, and the Turkish invasion of the north in 1974.

Cyprus also has long-held a mystique as the island of the goddess Aphrodite. Her birthplace is said to be Aphrodite’s Rock, near Paphos in the west, where Myceneans built a temple to her in the 13th century BC. Paphos is the European capital of Culture for 2017. Subsequent settlements in Antiquity can be seen here and around the island. On the east coast, the settlement at Larnaca dates from the 13th century BC. It was an important Phoenician port, and its Byzantine fort, a former prison, is now a museum and its courtyard a theatre space. By Ottoman times the port had silted up and it moved to nearby Skala. Just outside Larnaka is the important prehistoric Neolithic settlement of Choirokoitia, from the 7th to the 5th millennium BC, where circular houses built from mudbrick and stone with flat roofs and protecting walls have been discovered.

In the centre of the island is Mount Olympus and the Troodos National Park, a popular wildlife and outdoor leisure centre. Of Cyprus’s 136 flower species, 86 are found in the Troodos, which is also famous for its rural Byzantine churches, ten of which are named in the World Heritage Site by Unesco. It points out that their medieval inscriptions from the time of the Comnenes make them particularly useful in dating them.

Connoisseur’s The Republic of Cyprus