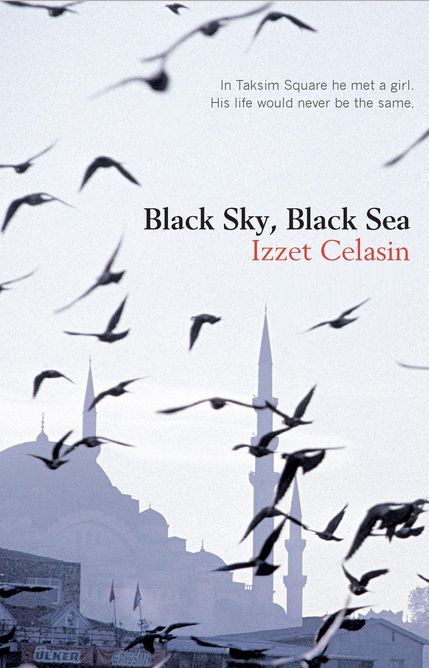 Born in Turkey in 1958, Izzet Celasin was a left-wing activist who spent several years in prison after the military coup in 1980. He moved to Norway in 1988, where he published Black Sky, Black Sea, a novel based on his experiences as a student in Istanbul during the tumultuous 1970s. The book was one of the winners of Norway’s Gyldendal competition for best political novel, and has been translated from Celasin’s original Norwegian.

“Given the civil protests taking place today, this is a timely novel. Celasin makes the daily battles between left-wing activists and nationalists, the murder of students, and the brutal suppression of dissidents into a page-turner that will resonate with readers both inside and outside Turkey.” – Lucy Popescu, The Independent