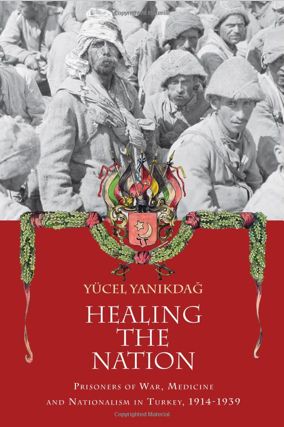 
This review was first published by H-Net Reviews, August 2014.

When Ottoman prisoners of war were repatriated back to their hometowns long after the end of World War I between 1919 and 1923, they received a cold welcome and limited interest in their ordeal. The empire that they had fought for had been divided and new political entities replaced it. To make matters worse, most of them were seen as the “living dead” or as disease carriers. Former prisoners continually felt insecure, believing that people viewed them suspiciously and treated them differently than they treated other war veterans. Understandably the shame of final defeat combined with the humiliation of capture and cold welcome home prevailed. Many prisoners of war viewed the war as a dark chapter that they wanted to forget. For the full review….

If there is additional discussion of this review, you may access it through the list discussion logs at: http://h-net.msu.edu/cgi-bin/logbrowse.pl.