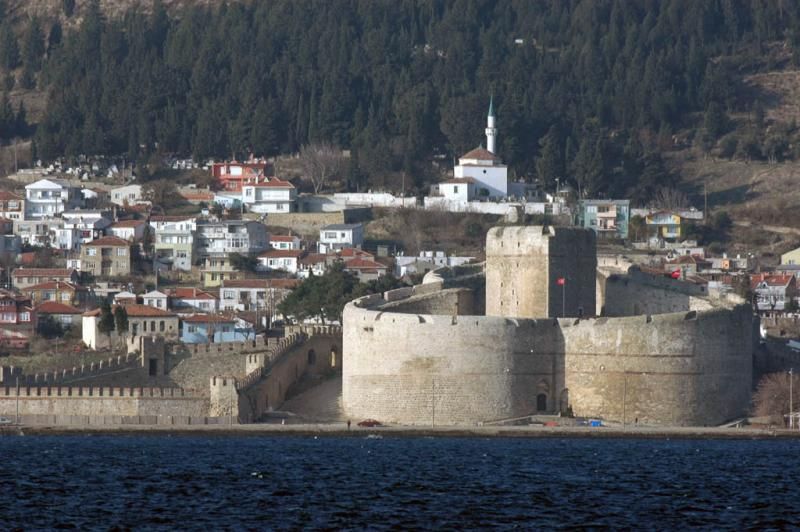 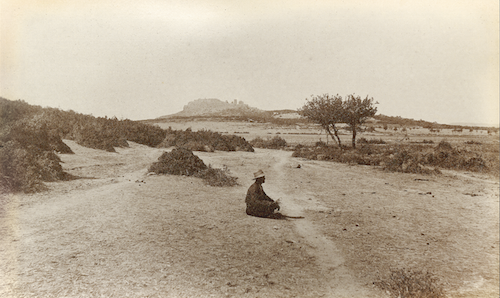 Turkey's northern Aegean coastline is a joy to explore by car, and the independent traveller will still find it gloriously bereft of tourists in early spring and autumn. For our purposes, it stretches from the Greek border in Thracian Turkey to the metropolis of Izmir, gateway to the southern Aegean. Fabled landscapes are surrounded by a pristine sea, often refreshingly icy. And to wash it all down, some seriously good wine is produced here. One of the greatest of all antique cities, Pergamum, is here; Troy and the Troad are to the north. Places rich in historical association include the Gallipoli peninsula, the windswept vineyards of Bozcaada (ancient Tenedos), and epic Mount Ida (Kaz Dağı), where Zeus was suckled by the very goat whose horn gave Cornucopia its name. There are also very pretty villages to stay in or near, such as Old Foça, just north of Izmir; Cunda, close to Ayvalık; and the little harbour of Assos, which looks out to sea towards the island of Lesbos (Midilli Adası).

By bus is easy, but Seabird is faster. If coming from or returning to Istanbul by car, save yourself a hike by using the effortless high-speed ferry between Yenikapı in the Old City of Istanbul and Bandırma.

You can do the whole thing by dolmuş and bus, and that will certainly add to the sense of adventure. And there is nothing in the world like the experience of walking the last few miles through fields of golden wheat and sunflowers to Troy. But Turkey’s northern Aegean coast lacks the south Aegean’s density of ancient cities, so you have to go further to get from site to site. It also lacks the Mediterranean’s mountainous coastline, which makes it is far less compelling with the gulet cruisers. All in all, a car’s the thing.

A score of islands are scattered off the coast around Ayvalık, Turkey’s olive oil capital, though only Cunda (Alivey Adası) is inhabited, reached across a causeway.