Archive > Issue 58 > In a world of water, food for thought 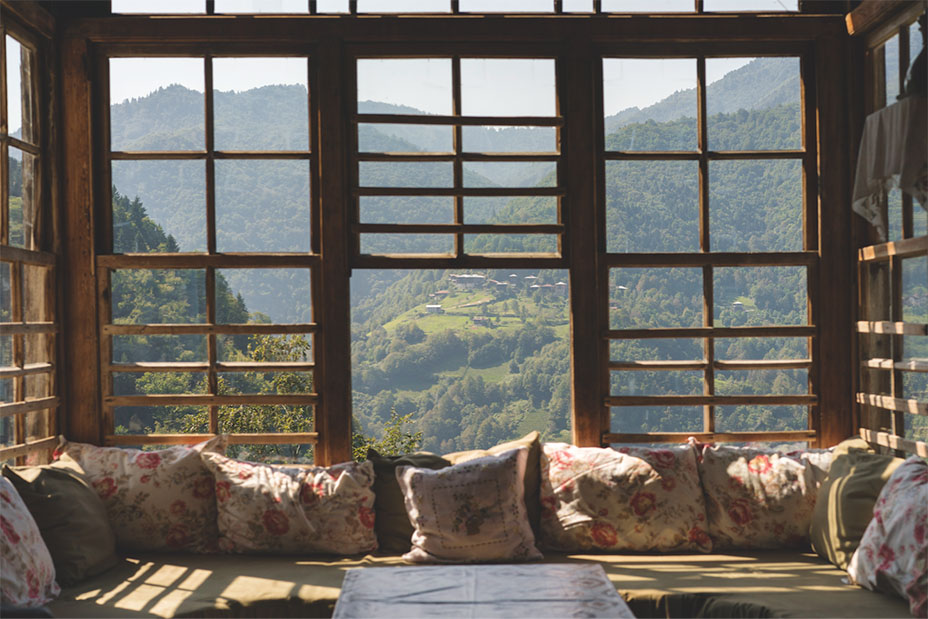 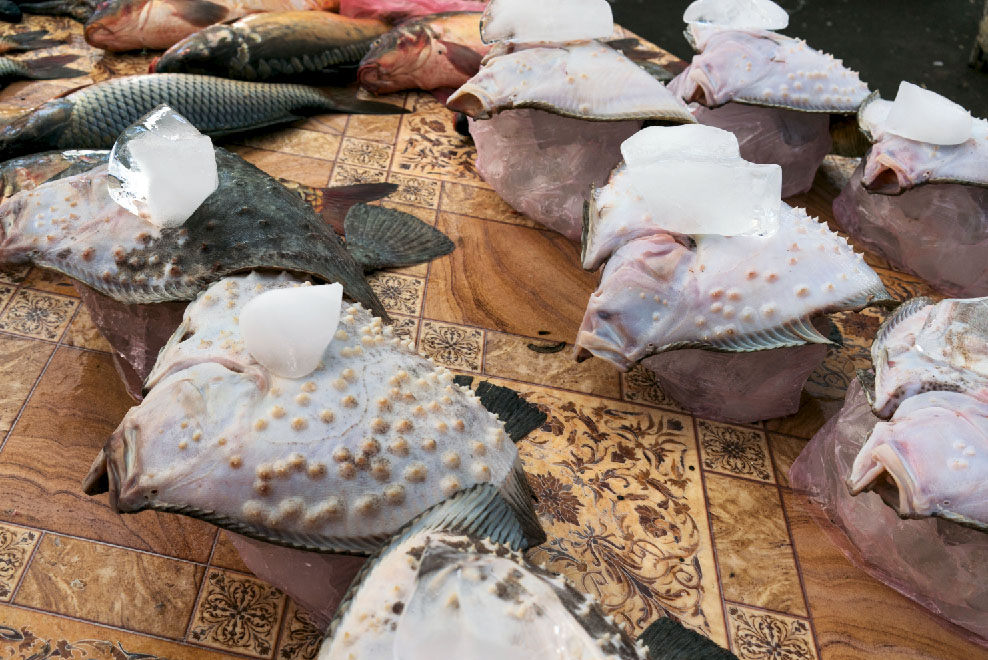