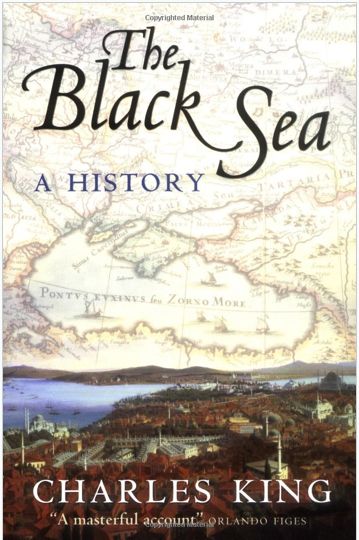 The lands surrounding the Black Sea share a colourful past. Though in recent decades they have experienced ethnic conflict, economic collapse, and interstate rivalry, their common heritage and common interests go deep. Now, as a region at the meeting point of the Balkans, Central Asia, and the Middle East, the Black Sea is more important than ever. In this lively and entertaining book, which is based on extensive research in multiple languages, Charles King investigates the myriad connections that have made the Black Sea more of a bridge than a boundary, linking religious communities, linguistic groups, empires, and later, nations and states.