Store > Books > Between the Woods and the Water 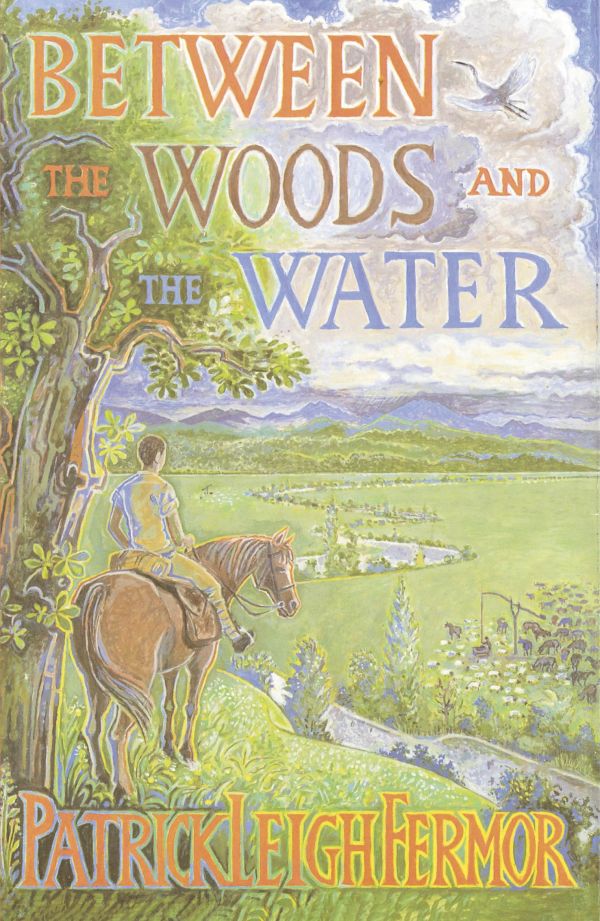 Between the Woods and the Water

‘Even more magical ... Through Hungary, its lost province of Transylvania, and into Romania ... Sampling the tail end of a languid, urbane and anglophile way of life that would soon be swept away forever.’
Jeremy Lewis, Literary Review

When readers begin Patrick Leigh Fermor’s enthralling account of what has been called ‘the longest gap year in history’, they have little idea that even a third of his odyssey will prove so satisfying a read. But the delights of ‘Between the woods and the water’, the next the next third - picking up from the very spot on a bridge crossing the Danube between Slovakia and Hungary where the reader left him - prove more glorious still. It is a literary masterpiece and satisfying journey in its own right.