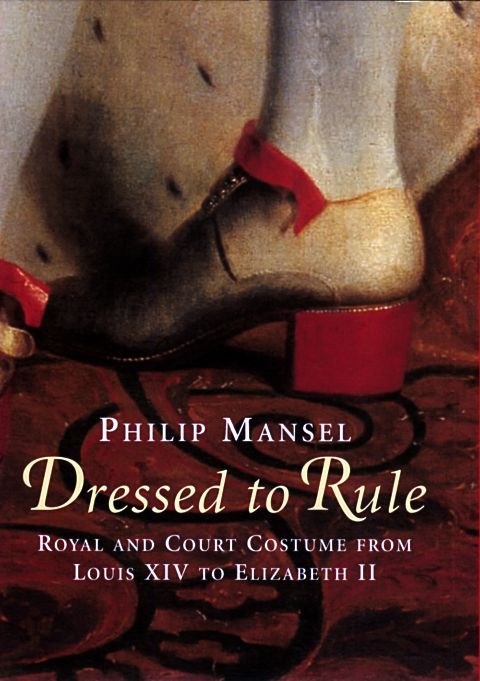 Royal and Court Costume from Louis XIV to Elizabeth II

Throughout history rulers have used dress as a form of legitimisation and propoganda.

While palaces, pictures and jewels might reflect the choice of a monarch’s predecessors or advisers, clothes reflected the preferences of the monarch himself. Being both personal and visible, the right costume at the right time could transform and define a monarch’s reputation. Many royal leaders have used dress as a weapon, from Louis XIV to Catherine the Great and Napoleon I to Pricess Diana.’

Of particular interest to Cornucopia readers: the European fashion for Ottoman dress, kaftan diplomacy and the development of unifoms.

Philip Mansel is editor of The Court Historian and author of Constantinople: City of the World’s Desire and Levant: Splendour and Catastrophe on the Mediterranean and Sultans in Splendour: Monarchs of the Middle East 1869-1945

Reviews for Dressed to Rule