A subtle depth in Venice 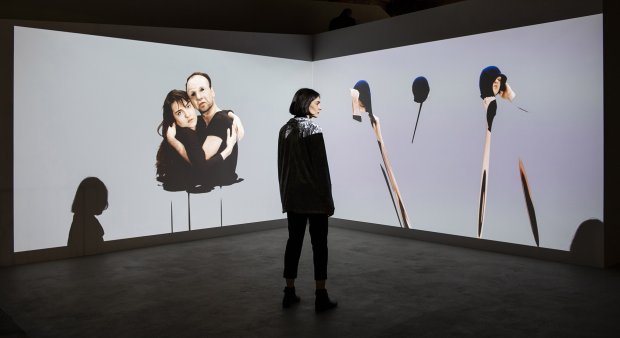 The French Pavilion has been widely declared the go-to show of the Venice Biennale this year, and so it was that a 90-minute queue snaked up the Giardini in the opening week’s vernissage of the six-month art event. It deserves the attention: you walk in across a glassy blue sea embedded with weird ocean detritus, from translucent eels to rubber gloves and a bird with a cigarette in its beak, and in particular eggshells. The work, ranging from film to fabric, projected a noisy dystopian world, infused with a surrealist vision reaching back to Luis Buñuel’s Le Chien Andalou.

The national pavilions at Venice, some with a century-old history, are often roundly attacked as a statist anachronism, but the French effort, Deep See Blue Surrounding You by Laure Prouvost, left others in its wake – most notably Germany’s unfathomable boulder-strewn offering. The epic queue left this visitor too exhausted to visit the well-regarded, resolutely Brexit-free British Pavilion of artist Cathy Wilkes.

There was nothing of Trump in the stately American offering by Martin Puryear, and nothing of Sisi in the Egyptian contribution of Sphinxes with television heads. Iraq’s Pavilion, run by the non-profit Ruya Foundation, has the sharpest political elbows: one piece is a lighted table map, with translucent sheets for moving the countless lines in the sand imposed on the Middle East for millennia.

Turkey’s Pavilion is in the second Biennale site, the Arsenale, on the upper floor of one of its old naval warehouses. It is here that the newer countries to join the Biennale party take their places. Saudia Arabia is downstairs and Ghana’s remarkably strong first appearance is just across the cobbles.

You walk between South Africa and Peru to reach the new installation by İnci Eviner. There’s no grand entrance, but the work comes upon you subtly. And it is, without fanfare, one of the strongest and most complex pieces, quiet, wierd and confusing. My friends at the Art Newspaper billed it as Turkish gesamtkunstwerk, a total artwork.

The Biennale’s central theme this year is May You Live in Interesting Times, supposedly a Chinese curse but actually of dubious modern origin. Eviner has titled her piece We, Elsewhere, and the wall text speaks of ‘collective displacement’. 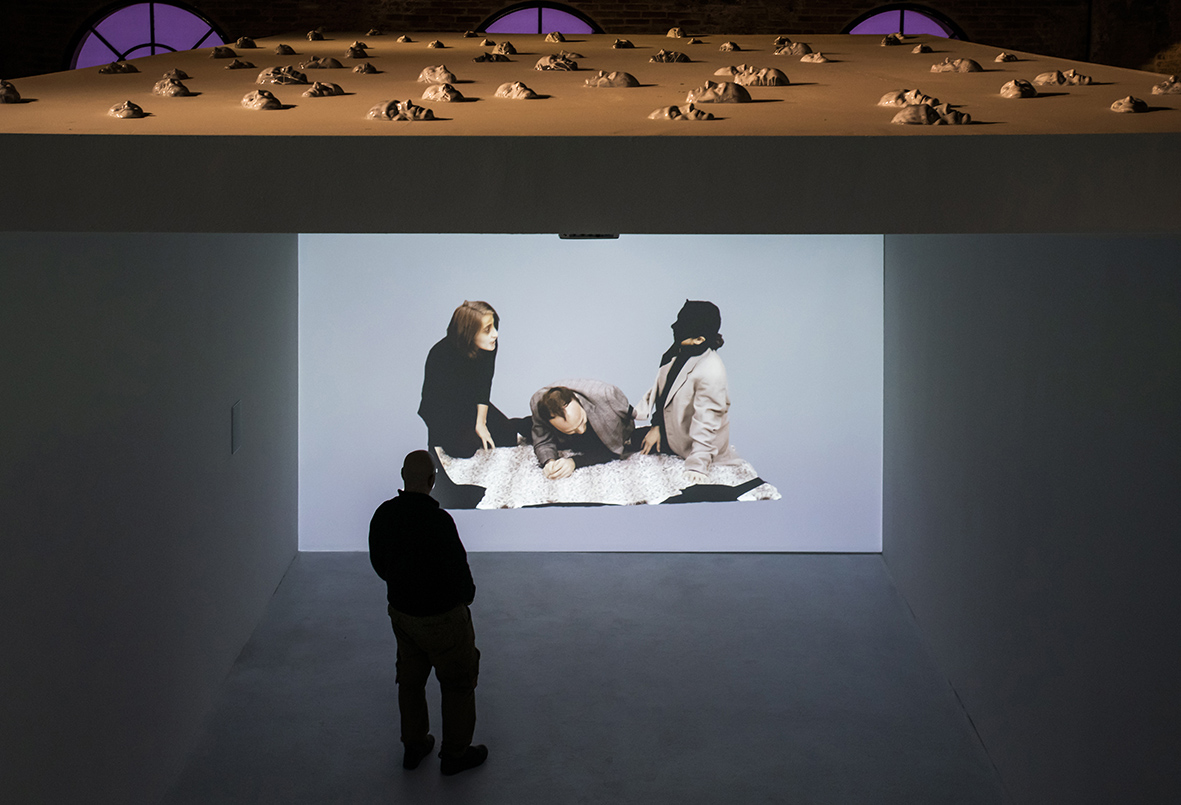 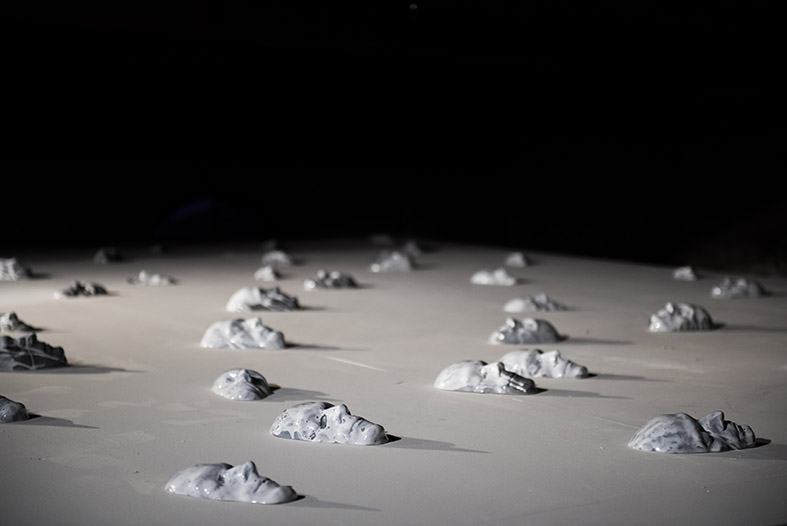 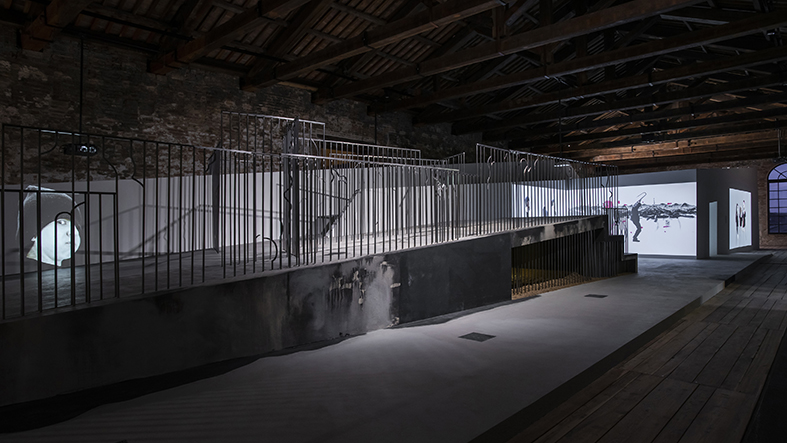 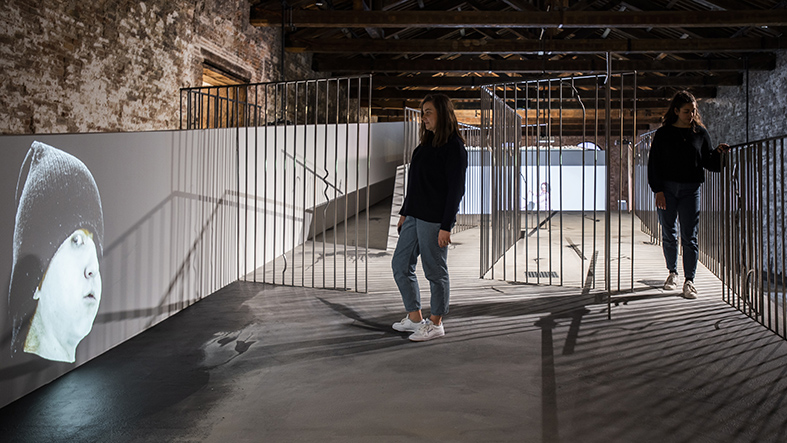 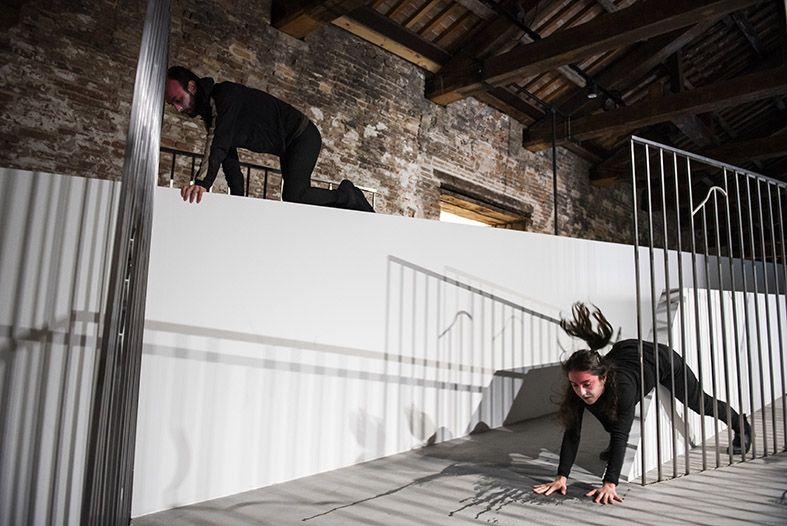 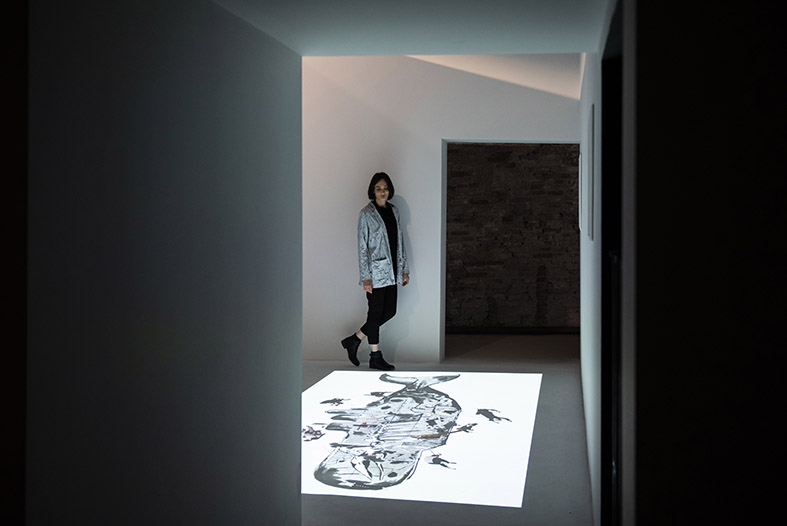 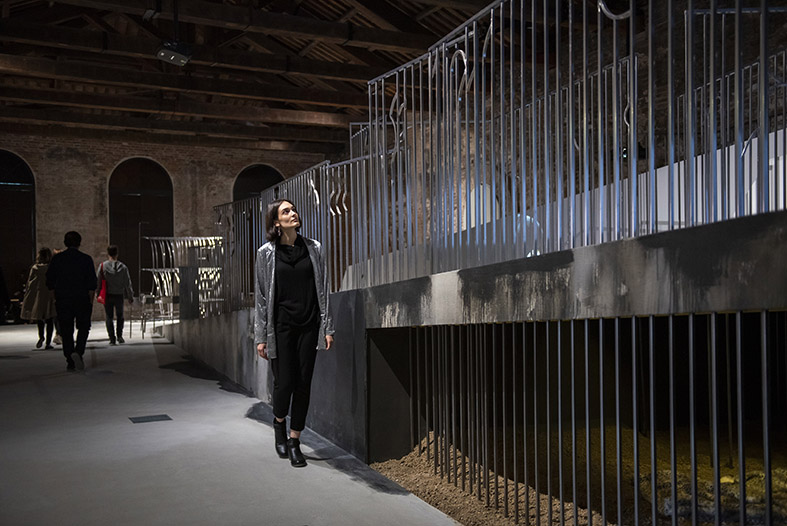 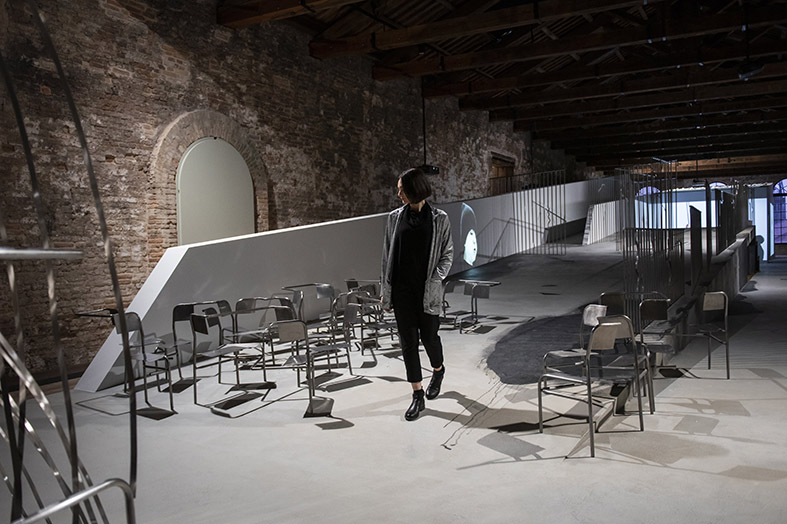 Curated by Zeynep Öz, the work troubles the mind. Walking round and over the structure, surfaces seem to have shifted like tectonic plates: ramps, railings, steps, pathways present dislocated angles. At one end is a little grove of chairs, with the floor appearing to swallow them up. Elsewhere sounds rise from a grating. In film projections on corner walls, young people gather on a picnic blanket, their faces washed away by black; a leopard patrols the grounds. In this confined space one travels a long way.

Open until November, the 2019 Venice Biennale is almost certain to pull more visitors than the 600,000 of 2017, as the art cognoscenti trip to hundreds of exhibitions along the canals. It remains, quaintly or not, a barometer of global and national cultures. Israel’s pavilion is tucked behind America’s; close by, Denmark hosts a Danish-Palestinian artist, Larissa Sansour, her film laden with nostalgia for a lost past.

France, a favourite for the Golden Lion for best pavilion, lost out this year to the Lithuanians, who staged an opera on an artificial beach. Brazil opted for a sumptuous and sexual dance film, one of the Biennale’s guilty pleasures. ‘Brazil. Such a wonderful country. We must honour what appears on our national flag – “order and progress”,’ it solemnly declares, before blasting into rival displays with wild gender-crossing dance groups.

Turkey has no beaches or dance thrills but easily holds its own – no surprise with the track record of Eviner’s work.

Thomas Rouché talks to İnci Eviner in Cornucopia 59, out later this month.