Portrait of an artist: İnci Eviner

Monica Fritz meets a pioneer for whom ‘creativity is power’ 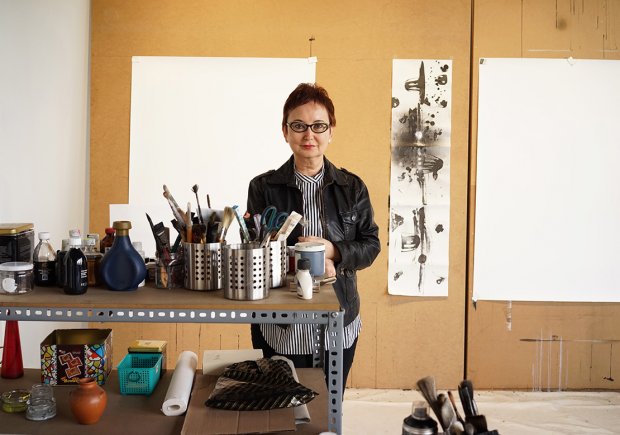 A star in the international contemporary art world, İnci Eviner has done much to transform Turkish contemporary art. She spoke to me of her great hope for the future as we drank tea in her high-ceilinged loft studio, hidden in the back streets of Hasköy on the Golden Horn. If it weren’t for the tea glasses we could’ve been in New York, London or Berlin. 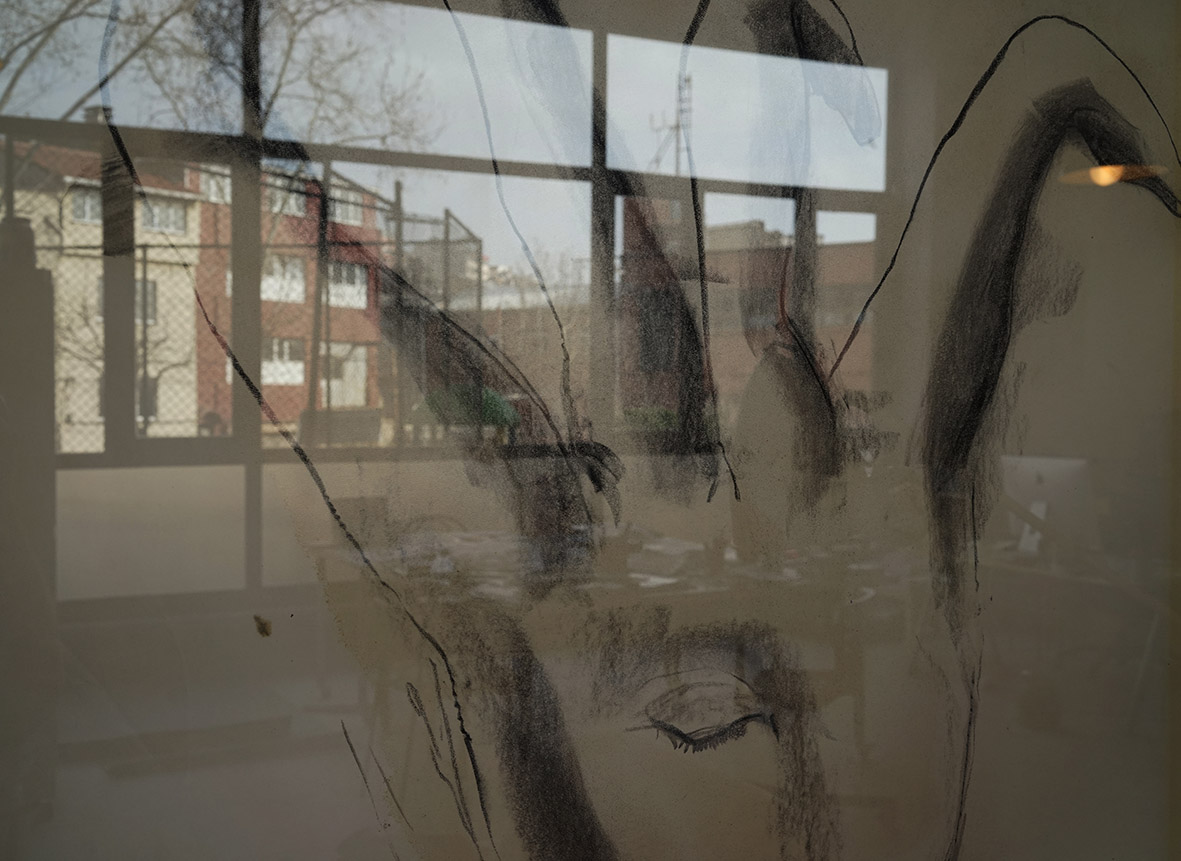 Award-winning and internationally renowned, Eviner works in many media, from video and installations to line drawing, photography, silk screen and poetry... She is a storyteller, unafraid to confront issues of female identity. At a major retrospective at Istanbul Modern in 2016, she expressed her determination to ‘free these frozen women from the state of being objects of information, to cause them to regain their own voices and to force them to reveal their secrets’.

Eviner started her career in 1990 when it was very hard to get recognition. She first showed in Galeri Nev (then in Maçka, now in Karaköy), which continues to represent her. Her entrance onto the international art stage goes back to 2000 and her star has continued to soar.

Recently back from art residencies in the States, where she was invited to work in Rausenberg’s Florida studio on Captiva Island, she has been commissioned, this summer, to submit work to both the Liverpool and the Gwangju (South Korea) Biennials.

Speaking of the many talented, passionate, brave women artists living and working in Istanbul at the moment, struggling with economic and social difficulties, Eviner has much hope for the future. Her latest project is a new-media video work for the Liverpool Biennial which explores the theme of ‘God and the economy’. ‘Real life,’ she says. A woman’s situation is very confusing, her position delicate and fragile, she says. As an object of religion, religion directly tries to control the woman's body. I want to look at this issue from the woman's point of view, as well as looking at it as a political situation.’ 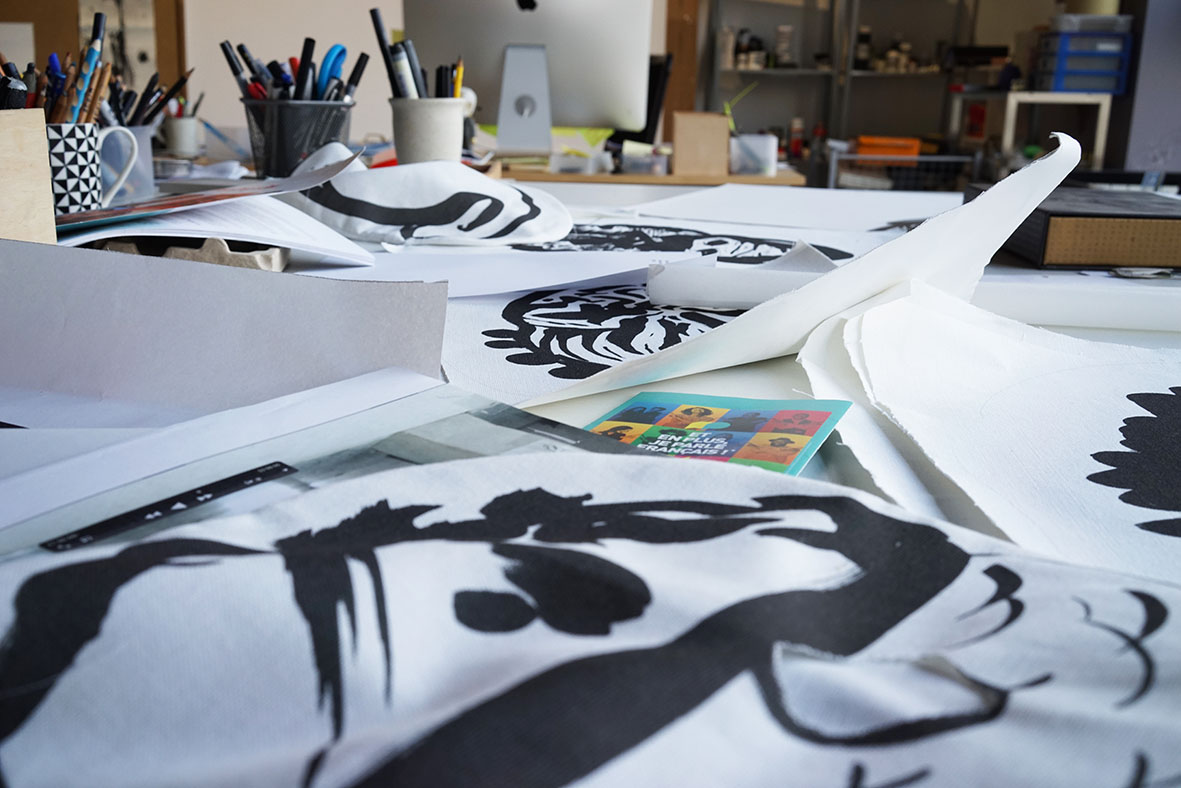 When asked about her influences, she mentions many, starting with Louise Bourgeois, and continuing with Mehmet Guleryüz and Neşe Erdok. ‘I try to follow any beautiful and hopeful artwork’.

Eviner describes her approach to critical everyday issues as ‘cheerful and playful’, but you also sense the pain. No, she does not consider herself an activist, but, as she says, ‘In Turkey, creativity is power’.

As Emma Harper wrote in this blog in 2016, İnci Eviner ‘defines womanhood not as encompassed by a single image but as a field of limitless imagination’.