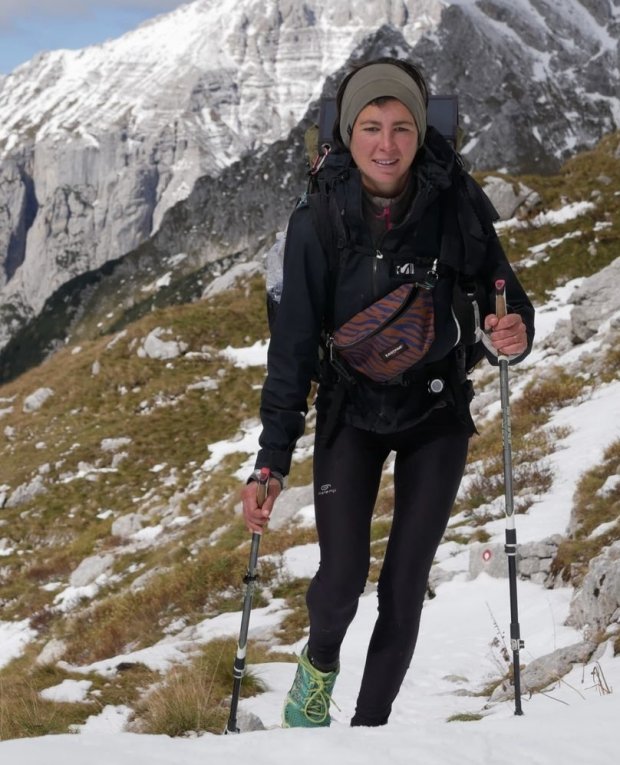 Two young Parisians marry and decide to go on an adventure. Marie and Arnaud Epagneau-Comte started walking in June 2021 from Dijon to Istanbul carefully planning the route by the seasons, over a span of 10 months. Both of them architects, they filled up notebooks and camera cards documenting, drawing, photographing and writing until their hands were too stiff with the cold.

In our brief conversation in a Cihangir cafe some of the many adventures and misadventures were revealed. 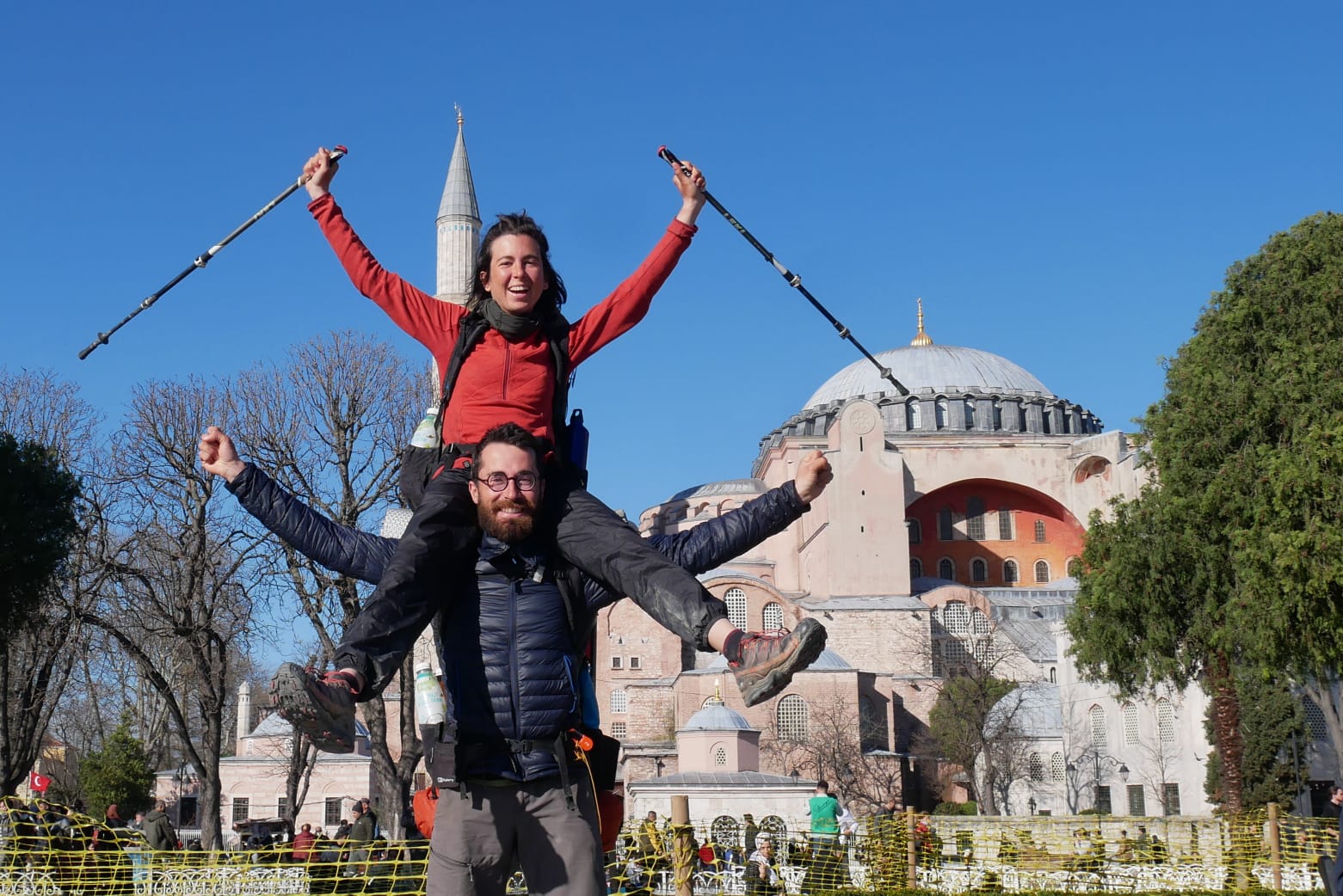 They were taken well care of through every country they passed through. 'In Serbia all we had to do was sit in a cafe and ask a question and the whole place worked on solving the problem.'  There were many surprises and sweet moments, among them being met at the door of a stranger with slippers and a warm bed for a week’s rest, another was being hosted by a Mayor of a small city in Bulgaria. ‘Turkey was the best; the people were the warmest in the villages.' 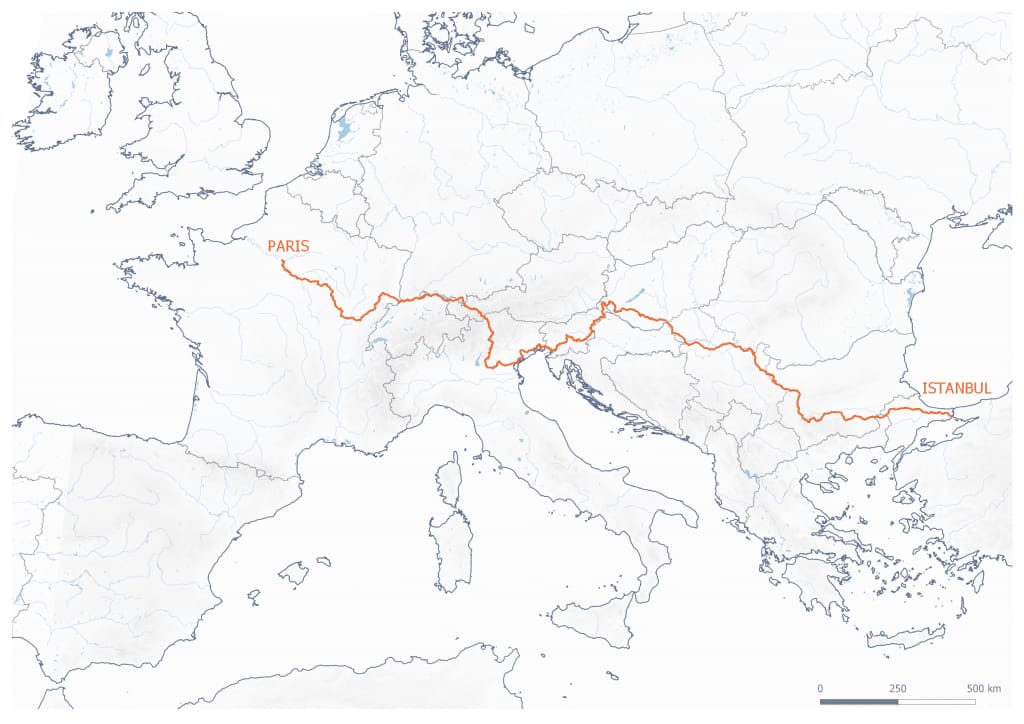 They slept mostly in a tent through every season, crossed the Alps in the summer, in the winter they were in Hungary and along the Danube in Serbia, continuing down into Bulgaria. They never hiked above 800 meters in the winter, when climbing they used crampons on their shoes. They washed their clothes in rivers. In the summer Marie and Arnaud passed a period of 2 weeks straight  'without civilization.' 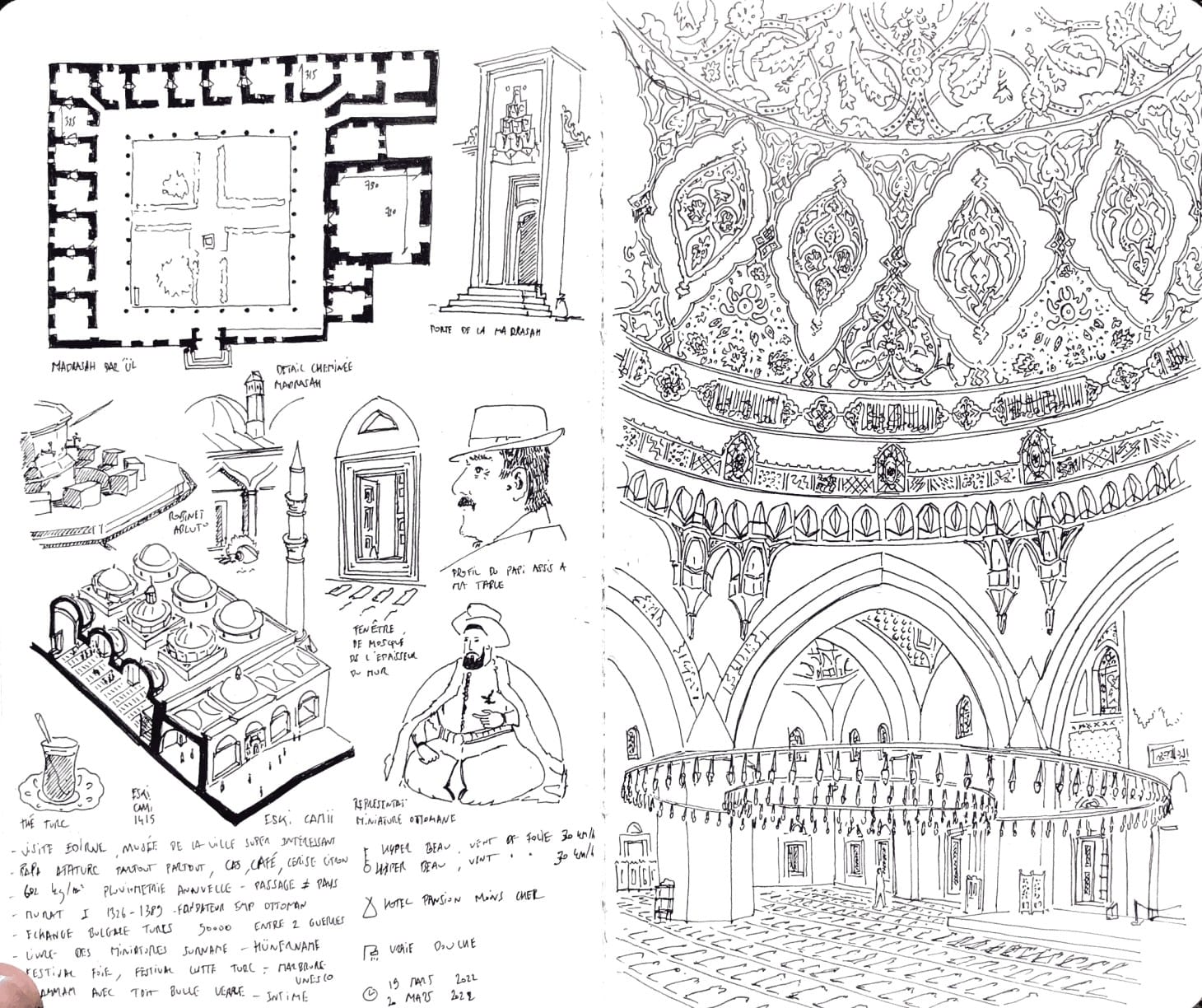 Marie and Arnaud climbed the highest peak in Bulgaria and over into Edirne. Not of course without problems on the Turkish border where the police told them it was illegal to cross on foot. After hours of waiting and discussion the police helped them onto a bus to cross the few meters into Turkey. There were times where they were stuck in the rain for weeks with rivers overflowing.
'If you listen to your body you can prevent injury, when we had lots of aches and pains we would take shelter and stop for a rest. The plan was to continue without a hurry..'

Marie and Arnaud will return by a shared boat trip found on an app starting from Samotrakia in Greece up to Sardinia and then back to France via Corsica.

‘It was a dream it wasn't the destination; it was the way we did it.’