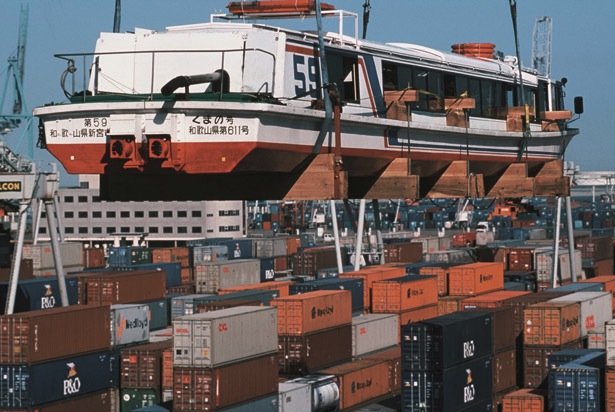 It was recently announced that that Ayşe Erkmen has been chosen by IKSV to represent Turkey at the 54th Venice Biennale later this year (June 4 - November 27, 2011). Erkmen was chosen by the curator Fulya Erdemci; Erkmen and Erdemci will collaborate with curator Danae Mossman and industrial designer Konstantin Grcic. Erkmen's work spans mediums; whilst it is sculptural, the artist does not invent forms, instead preferring to find, borrow and reinterpret spaces or objects. Erkmen studied at Mimar Sinan University and today divides her time between Istanbul and Berlin; she has been teaching at the Kunstacademie in Münster since 2010. For those interested in Erkmen's work, RAMPA in Akaretler is opening an exhibition of her work this Saturday (19th February) which will feature, amongst other things, three works that have not previously been shown in Istanbul: “Hearts and Circles” (2009), “Pink Sweater” (1996) and “Tidvatten” (2003). The show will run until March 26th. Erkmen was recently interviewed by Frieze magazine, here. She also recently gave a talk at Arter.